Having recorded our discussion on Buddhism but still feeling obligated here to plumb the depths of the web further for Freud-related material, I did a search for "Buddhist Psychotherapy" and came up with this site (part of "the complementary health information service at Metta.org.uk") that demonstrates that, as Wes said, all of your talking cures come out approximately the same (given an equally decent therapist) no matter what their theoretical basis.

Much like Alcoholics Anonymous begins with a requirement to accept your helplessness compared to a God from which you must beseech health, this kind of therapy begins by accepting the religion's view of the world:

The Buddhist framework begins with the central acceptance of the four noble truths. These represent the reality or bedrock of human experience (and indeed universal existence) and it is perhaps the acceptance and understanding of the nature and existence of suffering which can make a Buddhist based psychotherapy so much more than “simple” cognitive psychotherapy, by going beyond pure cognitive skills and assessments which tend to go through the categorisation of client states and their diagnosis.

If I sound skeptical here, it's about the claim that it's "so much more" than regular cognitive psychotherapy. Rather than just treating you like a scientific subject as Freudian thereapy does, this (and many other types of) therapy claims to deal with your actual metaphysical status in the world through the four noble truths, i.e. that life is suffering (even if things seem to be going well for you now, it'll suck eventually) but that you can detach from the sources of your suffering, your addiction to your own desires, and attain a higher state of consciousness beyond your petty problems with your mother and the fact that no one likes you and your bed wetting and all by strictly adhering controlling your actions, speech, intentions, efforts, concentration, and even your views (this is the Eightfold Path I'm paraphrasing here, which the fourth Noble Truth tells you to follow).

You can imagine Freud's response here. Tightly controlling yourself to avoid your problems? That's called repression, and frankly, you probably can't pull it off successfully without having a lot of neurotic symptoms. But hey, maybe some people can do it: habits, which are what Buddhism wants you to develop in a certain direction, are powerful things, and maybe you can quiet your inner demons this way and live a life of peace. Give it a shot. But, really, don't be surprised if you Enlightened people don't end up screaming at some slow person in front of you at the supermarket checkout line or lashing out with unexpected vehemence at someone whom you have long suspected has it in for you.

My snarkiness aside, I'd be grateful to hear from anyone here who has first (or second) hand experience with this kind of therapy, as I do wonder if it works just as well as all the other kinds. And if this equalization is correct, could Dianetics actually work too given a decent therapist of that stripe? Egad!

Inspired by this plenitude, I would like to announce my new kind of Dismiss-O therapy, wherein you sit with me and start talking and I interrupt you and say "blah blah blah! Get to the point!" and then you talk some more and I say "whatever!" and you say more things and I say "that's what she said!" and then we play Chutes and Ladders and I say "this is you, going down, down, down! Eat it!" and you are all better after twelve years or so of this. If you are interested in Dismiss-O therapy and cannot afford my personal services, you can just play this video blog episode that I found via a quick web search over and over and over again until you are dead. 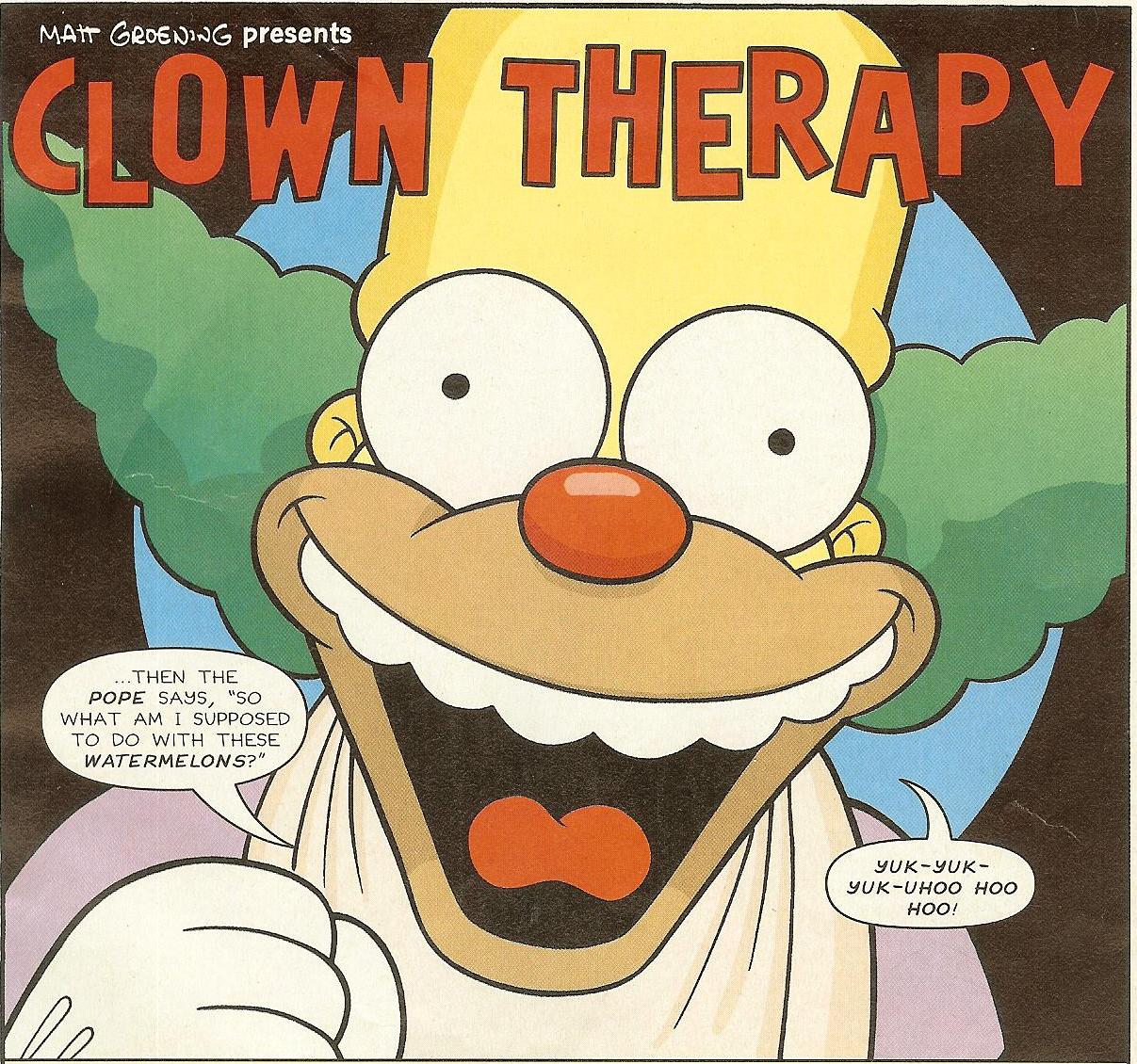