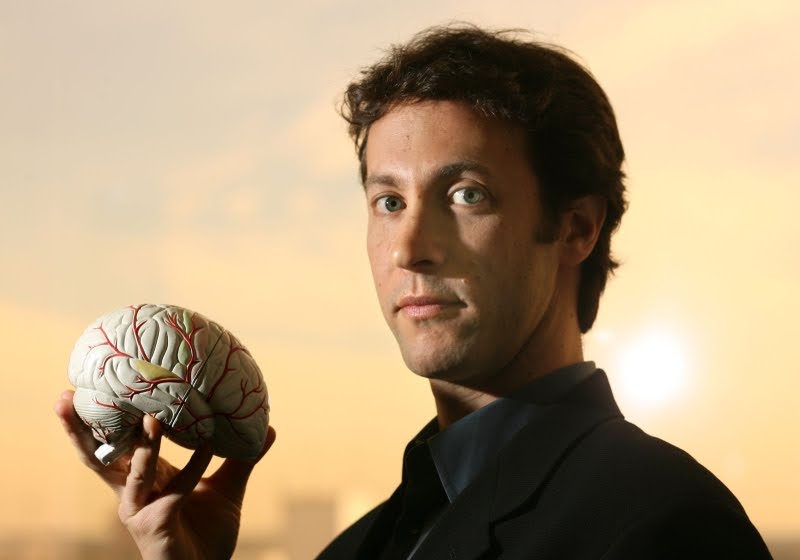 Wes's recent post on David Eagleman led to my listening to the Philosophy Bites episode interviewing him.

Eagleman's point here is that the criminal justice system assumes a model of free will that is unsustainable given what we know about neurology, and he gives examples like a normal guy with no apparent deviant impulses suddenly starts exhibiting child molester behavior. He's subsequently diagnosed with a giant brain tumor, which is then removed, and his behavior (and self-reported desires) return to normal... but then they return, and what do you know? The tumor's back.

Overall, I agree with his prescription for criminal justice to be forward-looking and not retributive, and that moral guilt as we normally think of it does assume a metaphysics of free will that doesn't entirely make sense. One point in particular made me think, though, that he doesn't understand the compatibility deliberations that have been a main project for elaboration for philosophers since Kant or before: the interviewer brought up Sartre's notion of freedom, i.e. that to us, our actions always feel free (apart from when we're drugged against our will or whatnot). Even if someone has a gun on me, I choose what to do next. So from a first-person perspective, we can't use the excuse that "my neurological state caused me to do such and such;" that just doesn't reflect how we perceive the situation.

As a counterpoint to Eagleman, here's Dan Dennett giving a whole lecture on this topic. I'm not going to try to characterize Dennett's view here (I have yet to scan his book