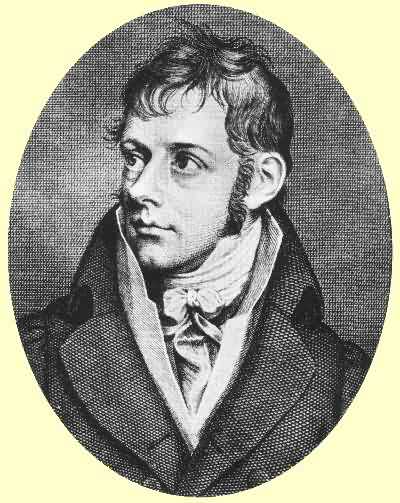 Does religion necessarily conflict with science? Schleiermacher says no: the essence of religion is an emotional response to life; it doesn't give knowledge or even tell us what to do exactly. Moreover, this attitude is a necessary to fully enter into life, to be a whole and fulfilled person. Yes, he's of the "romantic" school, but his approach can still be seen today in liberal Protestant churches.

Read the text online or buy the book.

End song: "Remembrance" by Fingers. Read about it.