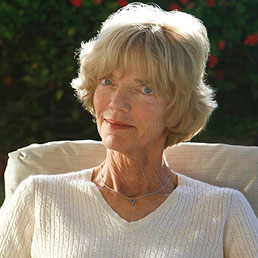 We spoke with Patricia Churchland after reading her new book Braintrust: What Neuroscience Tells Us About Morality. We also discussed David Hume's ethics as foundational to her work, reading his Treatise on Human Nature (1739), Book III, Part I and his Enquiry Concerning the Principles of Morals (1751), Section V, Parts I and II.

What does the physiology of the brain have to do with ethics? What bearing do facts have on values? Churchland thinks that while Hume is (famously) correct in saying that you can't deduce "ought" from "is," the fact that we have moral sentiments is certainly relevant to figuring out what our ethical positions should be, and it's her main goal to figure out what the mechanisms behind those moral sentiments are: What brain parts and processes are involved? How and when did these evolve? How did cultural factors come into play, building on top of our biological capacity to care for others?

Pat spoke with Mark and Dylan Casey here about topics ranging from the war on drugs to the rationale of punishment to Sam Harris's book The Moral Landscape. Read some more initial thoughts (and some substantial discussion in readers' comments) here.

To read along with us, buy Pat's book.