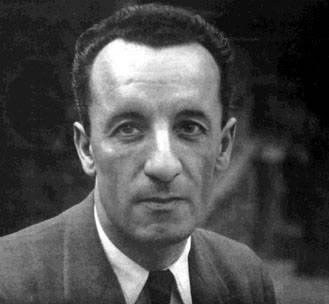 What is the relation of perception to knowledge? In M-P's phenomenology, perception is primary: even our knowledge of mathematical truths is in some way conditioned by and dependent on the fact that we are creatures with bodies and senses that work the way they do. Science is great, but it doesn't discover the truth of things hiding behind perception: it is an abstraction from certain kinds of perceptions. Other modes of approaching things, e.g. art, can equally well give us knowledge, though of a different kind.

Mark, Seth, Wes, and Dylan argue over whether this thesis is just a bunch of truisms and despair over not having read The Phenomenology of Perception, the longer work which what we did read was meant to summarize. Is M-P just saying that scientific knowledge is defeasible, which scientists already believe? Read more about this topic.

Buy "The Primacy of Perception and its Philosophical Consequences,"

or read it online. Buy World of Perception,

End song: "Write Me Off" by Mark Lint and the Simulacra. Read about it.