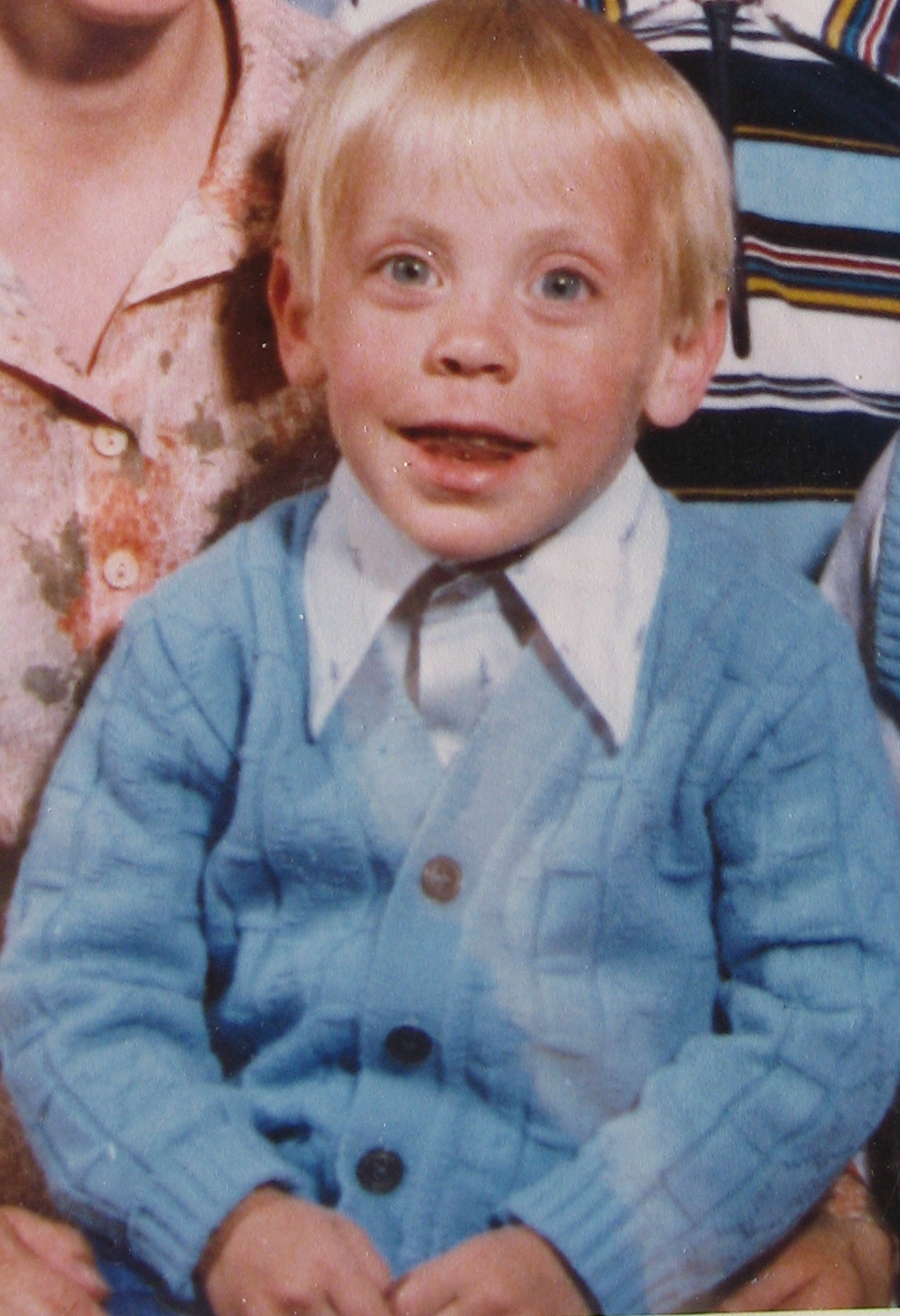 This here Personal Philosophy was commissioned by a Mr. John Williamson for his brother Kevin on the occasion of his birthday. You too can order one for yourself, a friend, a loved one, enemy, celebrity, co-worker, someone you want to do, and/or your pet. Why would you delay in doing this? I can imagine no reason.

A Personal Philosophy for Kevin the Nice Canadian*

I know that people say that Canadians are the nicest people in the world, and I try to make that true. People like to say and think true things, after all, so why would I stand in the way of their happiness by not in fact being nice, and thereby making them who say that Canadians are nice a bunch of liars? No one likes a liar. They think liars are bad. To be nice, I like to make people think that they think a true thing, and so even if a liar is not bad, I MAKE the liar bad, and so make the thinker think a true thing and so be happy. Which is nice on my part.

Sometimes to make a liar bad you have to expose his lies and make everyone hate him, which I like to do because, as I have explained again and again (and I'm not sure why you're not getting this, but I am nice, so I shall explain it again), I am nice and want to make the thinker a truth-thinker and not a liar that I shall have to expose and cause everyone to hate.

Do you believe me? If you do not, then you think I am a liar, and since I am nice, I will make your belief true, and since people think liars are bad, I will be bad, which, though it does not ALWAYS require exposing the liar's lies so as to cause hating, it certainly helps, so I am now exposing my lies so you can hate me and cause me to act out and be bad, and I do this for you not because I like you, which I don't, given that you hate me, but because I am nice, as are all we Canadians, which is why we're all so good at bouncing around on trampolines. This is true, and so you are correct to like me and so be happy in your correctness. You're welcome.