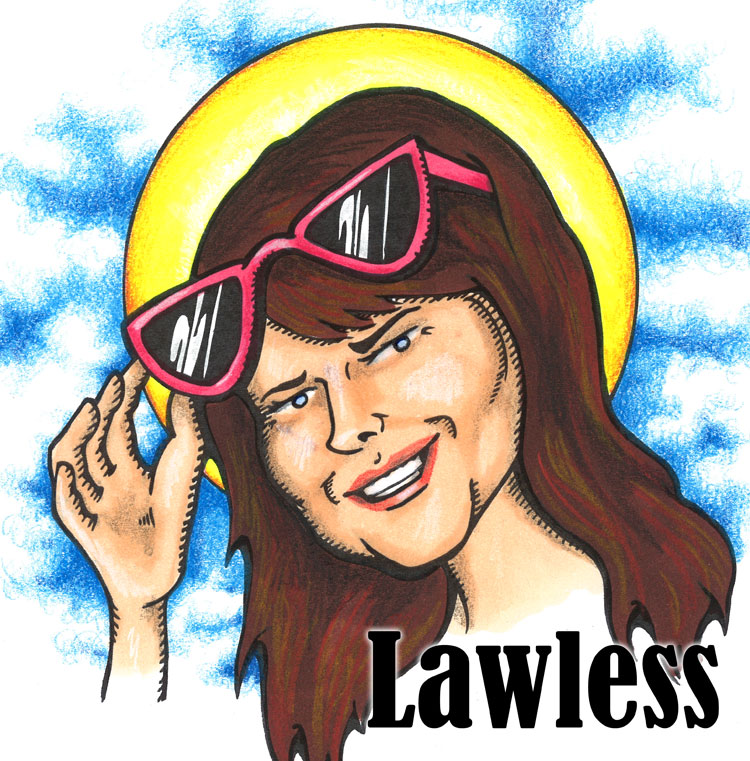 On Fame: What the Classics Tell Us About Our Cult of Celebrity by Tom Payne (2010).

What's the deal with our f'ed up relationship with celebrities? Payne says that celebrities serve a social need that's equal parts religion and and aggression. TV's Lucy Lawless (Xena, Spartacus, Battlestar Galactica) joins us to discuss the accuracy of this thesis, along with her obsession with philosophy (and our podcast), the relation between fandom and mental illness, the drive for fame, sacrificial heroes, celebrity encounters, fame for fame's sake, infamy, celebrity philosophers, mentally ill philosophers, and what Nietzsche's will to power has to do with all of this.

Read more about the topic and get the book.