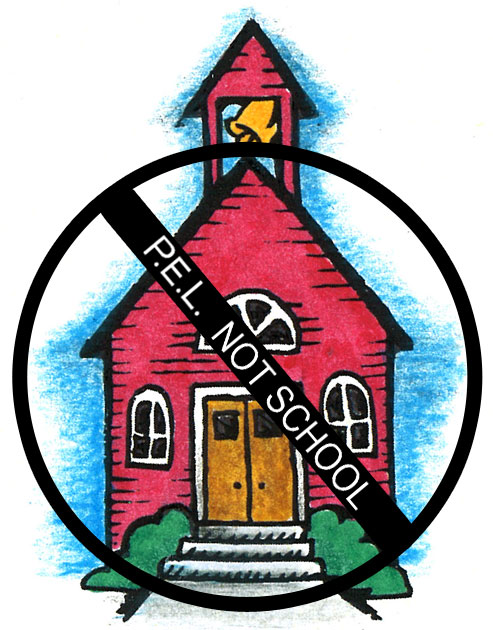 I'm sure you're sick to death between my post here, my Facebook posts, and my very long commercial on our most recent episode of hearing about Not School. Too bad. It's here, it's working, and you should know about it. If you have time to be reading this blog post, you probably have time to be reading some small chunk of philosophy over the next month, and it would undoubtedly help you to get the most out of it, and motivate you to actually do it, if you've got a group of other people reading with you expecting you to have something to say about it.

We've reached the middle of October, which means it's time for people to start tossing out ideas and proposals for groups to study things in November. How does it work? There's a forum area where you start conversations to see whether other people are into the same things you are, enough so that at least three of you can pick some particular thing to read/watch/etc. Someone then has to step up and be the group leader, i.e. the person who creates the group page (this is very easy, requiring no technical skills at all), tells everyone exactly what to read when, and kicks off the discussion. Being a leader involves only slightly more responsibility and effort than mere participation. In either case, the pressure is on you to show up, and not commit to more than you can handle.

In just these two weeks since launching the site, we've gotten over 60 members, i.e. more than enough for some good discussion groups. These are the ones that have been set up already:

1. One I'm leading to watch philosophy movies in October; we're currently talking about Examined Life, which is a series of clips of generally pretty famous philosophers talking about what I'd characterize as political topics, including Peter Singer, Zizek, Cornel West, and others. It's available over Netflix, as is our next film (to be watched by 10/24), The Nature of Existence.

2. To coincide with the upcoming release of our "Federalist Papers" episode, a couple of people have started (as of this week) talking about papers #10 and #51, which are the ones that dominated our podcast discussion.

3. Our own Dave Buchanan is leading a discussion on pragmatism involving reading (by 10/19) just chapter 1 of William James's book and listening to PEL episodes 20 and 22.

4. Some Deleuze fans have started a group to talk about his formidable A Thousand Plateaus

. The assignment is to read the introduction and first two chapters by Nov. 1 and discuss it through that month, and there are already some supplementary videos and things posted to help people get oriented.

Some upcoming groups have also gotten their minimum number of people to get established:

1. Law Ware will lead one on the film The Tree of Life, which folks are supposed to see by December 1.

3. Relevant to our upcoming ep. 66, someone proposed reading Quine's "Two Dogmas of Empiricism" and a couple of articles written in response to that essay so as to assess the analytic/synthetic distinction (made originally famous by Kant). The proposal includes not only participation on the group's forum (starting in November) but a Google Plus chat for any members who are interested happening mid-month. I really hope that works; the chat thing might make a lot of these groups easier to conduct, though I understand that they're hard to schedule. We're actually looking into software to enable live chat (via typing, voice, or video) right on our site... I'll post news on that when it comes.

I'm also intending to propose a group related to ep. 67 or 68 (Carnap or Chalmers) depending on folks' interest. There's plenty of room for more ideas; I'd in particular like to have some more options (like the Federalist Papers one) to carefully read short works for philosophy newbies, e.g. Plato's "Apology." Get in there ASAP to make your voice heard in the November selections!