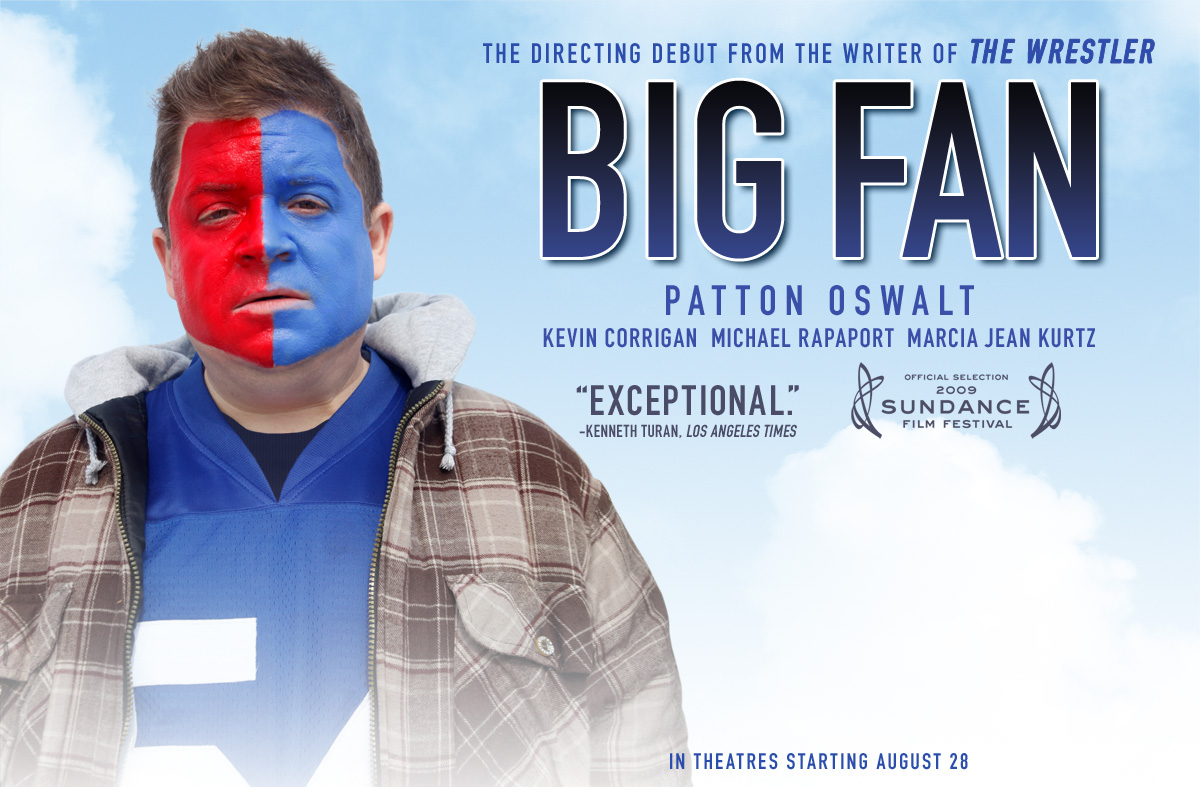 A recent blog post at New York Magazine's Vulture blog queries whether fandom is inherently pathological. This seems a fair question to ask after some of the more amusing anecdotes revealed on the Lucy Lawless episode:

[Fandom is], by definition, a bit different from hobbies like cooking or learning an instrument in that fandom is in the service of someone else’s creativity rather than one’s own. And all the time invested in these pop-culture passions: Who among us hasn't wondered what else we could be getting done with the time spent studying up on or arguing about them?

The article quotes some psychologists to argue the obvious observation that, yes, fandom can go too far, and anyway, shouldn't you be spending more time producing and less time consuming? Fair enough, but that's only trivially true. What I found aggravating about the piece is that it treated fandom as responsible for nothing more than harmless escapism or pathological passivity. That's a false choice.

Fandom can just as often produce a creative response, or provide life-directing inspiration. Think about the first Puerto-Rican astronaut, who was originally inspired by her love of Star Trek. Or look at Paul McCartney's early obsession with Little Richard  -- how many Beatles tracks would sound they way they do today, but for McCartney's Little Richard-inspired screaming? Where would Gauguin or Van Gogh be without their admiration for Hokusai and Hiroshige? Or to turn to philosophy, think of Nietzsche's early adulation of Schopenhauer. UCLA historian Eugen Weber relates an amusing anecdote about a 19th century French labor leader who was asked whether he was more inspired by Karl Marx or Georges Sorel, to which the labor leader replied, "Lord no, I don't read this sort of chap -- I read Alexandre Dumas, I read The Three Musketeers!"

In short, being a "fan" means nothing more than that one has heroes. And having a hero is as likely to provide an impetus to self-improvement as it is to curdle into unhealthy obsession or narcotic escapism. That's true whether the object of admiration derives from high culture or low, whether the hero is an athlete, astronaut or actor. To return to Ms. Lawless' own fanbase: here are a number of candid statements from Xena fans who describe the positive influence a heroic female figure made on their day-to-day lives. Now, that's an accomplishment few actors manage, and one in which Ms. Lawless can take some real pride.