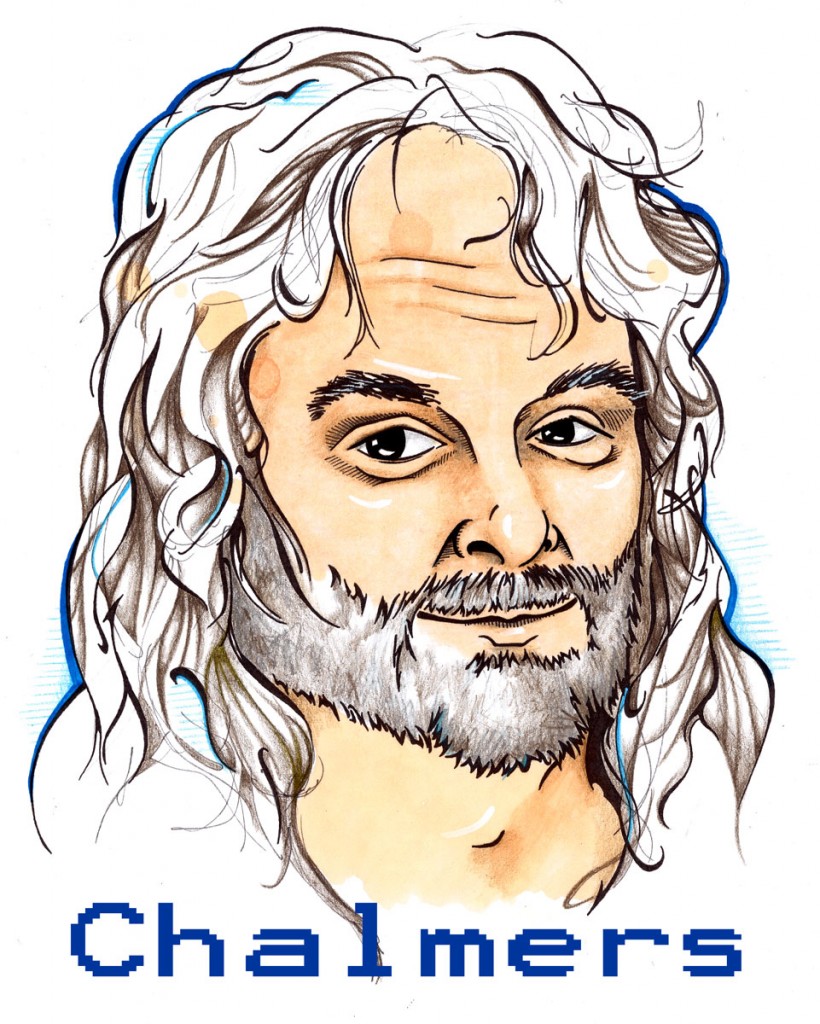 How are all the various truths about the world related to each other? David Chalmers, famous for advocating a scientifically respectable form of brain-consciousness dualism, advocates a framework of scrutability: if one knew some set of base truths, then the rest would be knowable from them. What sort of base? Well, there may be many principles bases, and what's important for Chalmers is not the details of which is picked but of the scrutability framework as a whole. The base he discusses the most in the book is PQTI, for Physical, Qualia (mental), "That's all," and Indexical (like "I'm here now). Being able to derive the rest of reality from PQTI has implications, Chalmers thinks, for the philosophy of language, mind, and metaphysics.

Mark tries to draw Chalmers into speculating outside his areas of expertise. Dylan asks about physics, of course. Wes has technical issues and drops off half way through (listen for the "ping" as he texts Mark to that effect). Read more about the project and get the book.