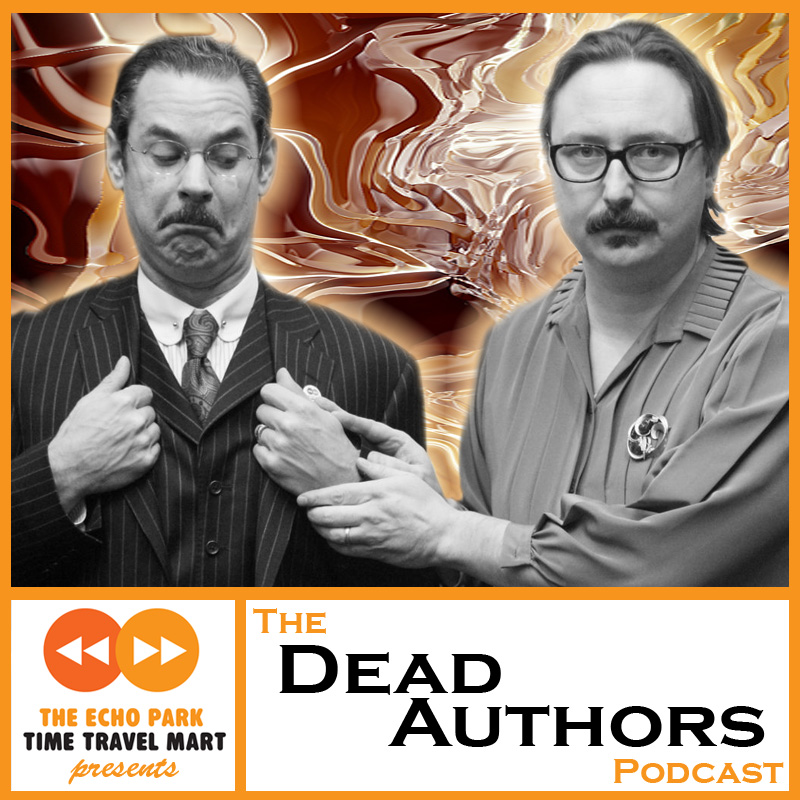 Editor's Note: Thanks to Rachael Wolanski, who has for the last year helped us with editing episodes, for finding this and writing it up. Seth confirmed that it's hilarious.

Mark's comments in his previous post on the unhelpfulness of caricaturizing Ayn Rand bring to mind the most recent episode of another of my favorite podcasts, the Dead Authors Podcast.  Comedian Paul F. Tompkins hosts in character as H.G. Wells, who uses his time machine to retrieve various famous authors from history (played by other comedians) to interview in the present (here's a post on a previous episode on Nietzsche).  Portrayal of the authors may or may not be remotely accurate, but it's always entertaining.  In this episode, John Hodgman plays Ayn Rand, and he clearly did his research.

Usually, the funniest parts of this podcast are the absurd, historically unrealistic moments when the actors struggle to stay in character.  In this case, though, Hodgman plays his part totally straight, and the episode is all the more compelling for it.  It seems Rand is strange and amusing enough on her own.

Check it out for yourself!  The next episode will feature Plato.