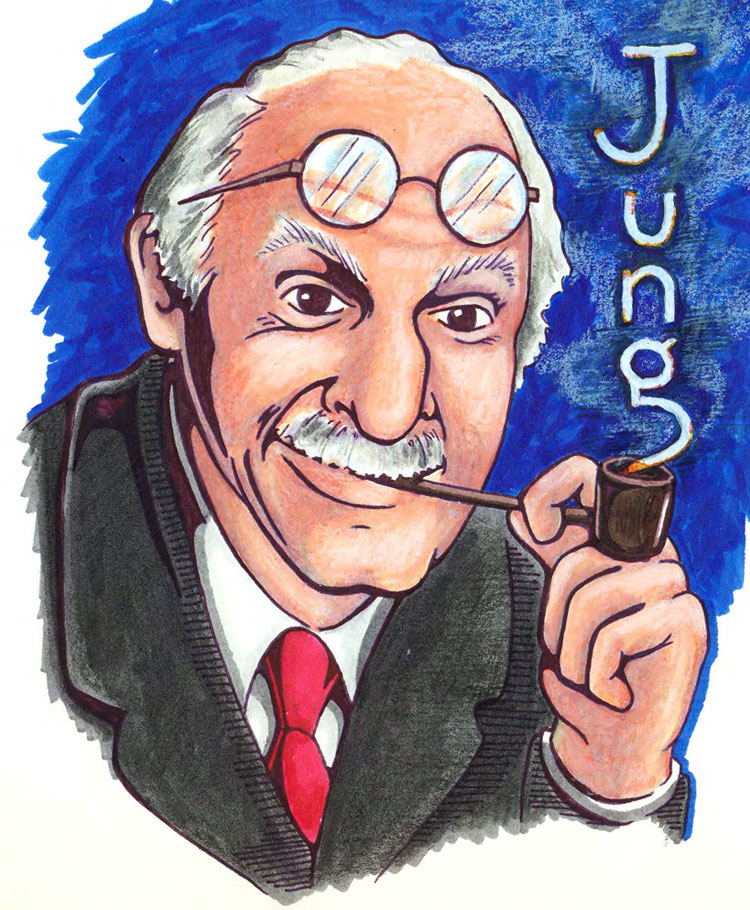 On Carl Jung's "Approaching the Unconscious" from Man and His Symbols, written in 1961.

What's the structure of the mind? Jung followed Freud in positing an unconscious distinct from the conscious ego, but Jung's picture has the unconscious much more stuffed full of all sorts of stuff from who knows where, including instincts (the archetypes) that tend to give rise to behavior and dream imagery that we'd have to call religious. We neglect this part of ourselves at our psychological peril, and Jung also attributes the ills of the age (like nihilism and WWII) to being out of touch with our larger, unconscious selves.

Sound like goofy pop psychology? Well, Jung's book was written specifically for the populace, and many have run with his emphasis on spiritual self-knowledge and his openness to talk of the paranormal to conclusions less well founded than Jung would have liked. Mark, Seth, and Wes keep trying to make the text speak to other philosophical works but eventually get sidetracked and occasionally personal on this very special episode.

Read more about the topic and get the text. Listen to Wes's introduction.