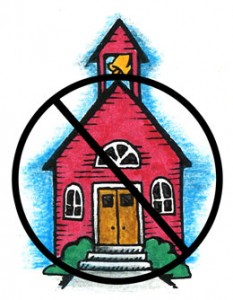 The Intro Reading Group for January is getting started in Not School, and we're looking for a couple or a few more takers. Hillary Szydlowski, the historical leader and organizer of the Intro group, is taking a much deserved break, and I'm excited to fill in as we're reading Harry Frankfurt's essay "On Bullshit" -  and Gerald Cohen's response "Deeper Into Bullshit." -

Aside from the essays' exposition of, well, bullshit, the readings will be relevant to philosophy in the sense that, among other things, philosophy is preoccupied with understanding what counts as good and bad forms persuasion and communication, which is the true locus of the essays. The essays have a mirthful hook, but are serious attempts to uncover new philosophical insights into how our discourse works, and what we're trying to accomplish through that discourse.

The readings can be taken fast or slow as together they total a little less than 40 pages. We will have one (unrecorded) Skype conversation in mid-to-late January, and during the month I'll make myself available in the members section for online discussion with folks who want it.

The things is, we only need a couple more participants to make this journey happen. By the end, you just might be an expert bullshit-detector or even a canny bullshit artist, but either way, if you're interested in getting "deep" into study of deception and persuasion, Ring in the New Year by joining us this month in the Intro Not School group!