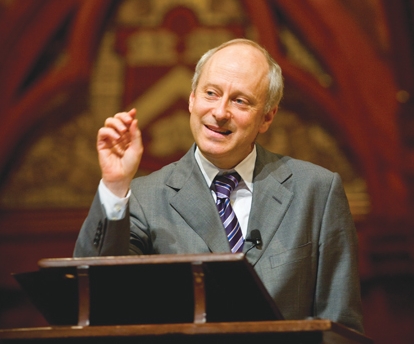 On his book What Money Can't Buy: the Moral Limits of Markets (2012), and also bringing Sandel into the discussion begun without him in our last episode about his first book, Liberalism and the Limits of Justice.

Free economic transactions are supposed to benefit both the buyer and the seller, so why not allow prostitution, vote buying, pay-to-immigrate, selling ad space on your house or body, and premium versions of everything for those willing to pay more? Sandel thinks that these practices are degrading even if uncoerced, and argues that classical liberalism--by trying to maintain neutrality on philosophical questions like "what is the good?"--doesn't have the resources to prevent rampant and undesirable commodification. Read more about the topic and get the text.