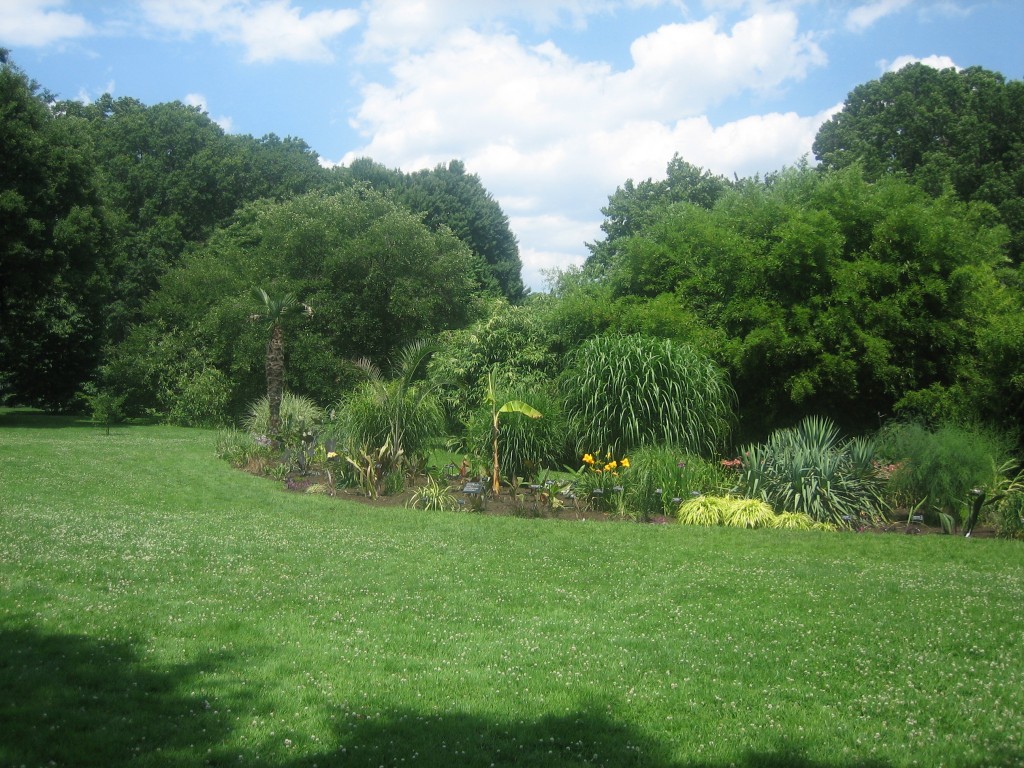 Listen to "Green Song" and "Idiot, Listen" By Mark Lint.

Fall is the time for remixes! For the Emerson episode, I finally finished a song recorded in (I think) 1998 (written in '95), called "Idiot, Listen," about how I should get off my ass and stop being depressed, given that my love life was in decent shape, the lack of which had always been my excuse for depression in my college years. It was basically done, but some of the tracks didn't sound so great, but a lot of processing and a newly added kick drum on the 1 to glue things together make this sound as good as anything I freshly record now.

"Green Song" was recorded painstakingly in 1992 (the main guitar riff for the song was written in probably 1990, with the lyrics added the following year as I mooned in Ancient Philosophy class over some woman that I thought would be a better match for me than my current girlfriend) using a 1986 (?) Casio CZ-5000 keyboard, the same model whose capacity to design new sounds and program in a step-by-step manner had astounded me when my friend had one back in my high school band days, and the Tascam Portastudio 424 that I bought in 1991 and used through 1994.

I was able to load the sequencer and sound data back onto the Casio (from data stored on a cassette tape, before the days of disk drives!), eventually compensate for the motor on the Tascam now running decidedly slow and so making all the tracks slightly out of tune and out of time with the new recording of the sequencer, spend a crapload trying to make the taped tracks (which were already bounced so that the guitar, bass, and drums were crammed together into a mono soup, and all of which had a pretty horrible old reverb sound on them that can't really be removed after the fact) sound decent, and uncountable hours later, voilà: a reasonably listenable version of this most psychedelic monstrosity, which represented the terminus of a certain direction in my songwriting that I will no doubt never retread.

Why call it "Green Song?" It's because of the bridge section, which enters totally different sonic territory from the rest of the tune, and represents the emergence from mere dreamy drifting (the rest of the song) into a promised land of faux native noble savagery, complete with one's "keen green soulio." It should be evident that my opinion of such nature worship was and remains fairly low. Sorry, forest sprites and wood nymphs and swamp things! Making love on a bed of bug-infested leaves is grody!