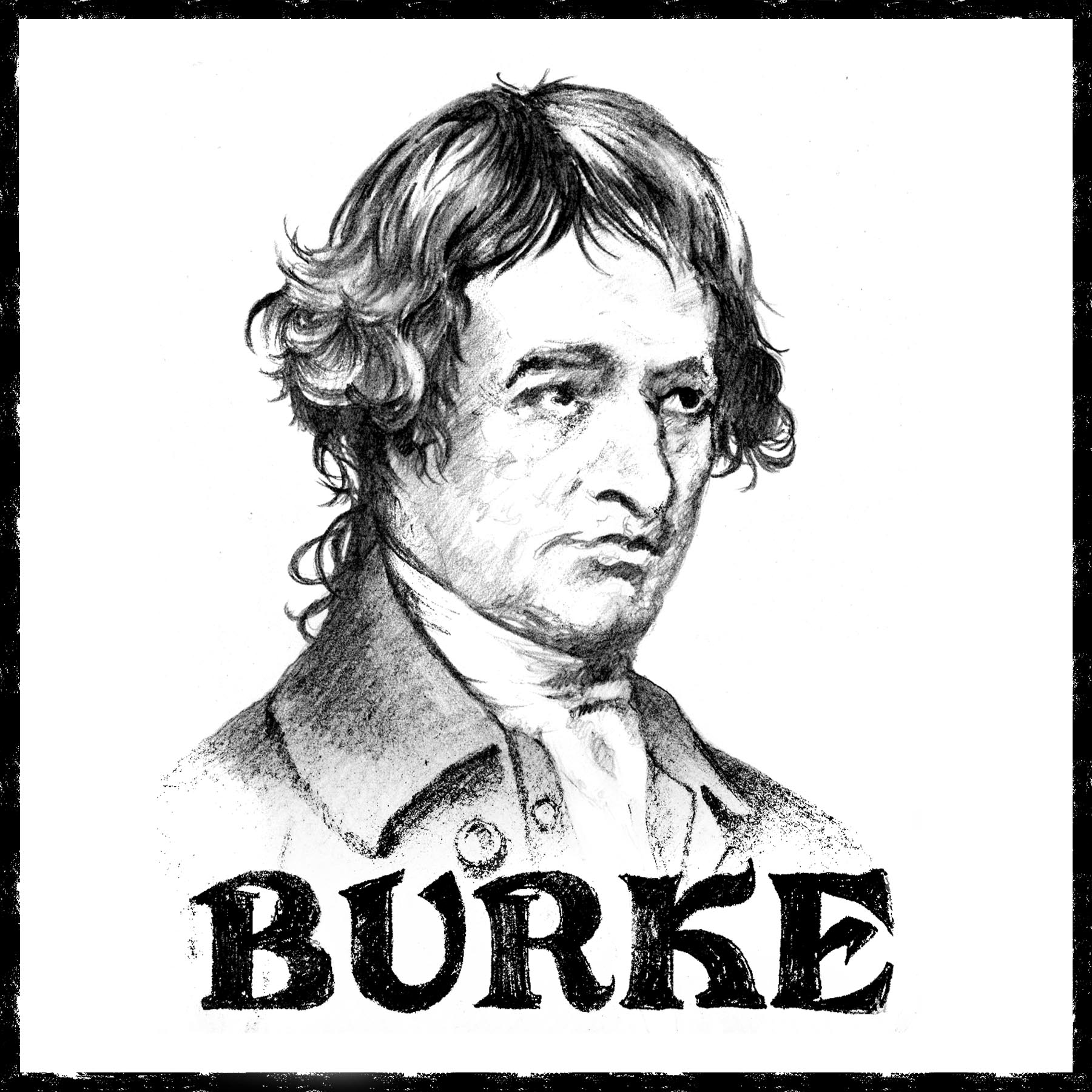 On A Philosophical Enquiry into the Origin of Our Ideas of the Sublime and Beautiful (1756), parts I, II, and his later intro essay, "On Taste."

Are people's tastes basically the same? Burke says yes: they're rooted in our common reactions to pain and pleasure, those two are not opposites, but simply quite different properties, each associated with a different set of responses. When we are aesthetically pleased by something big, indistinct, and maybe scary, Burke calls that a judgment that it's sublime.

Mark, Seth, and Dylan are joined by guest Amir Zaki to wander the through the field of ideas of this slim, rich, and breezy text. Not at all sublime! Read more about the topic and get the text.

End song: "Stoobis in the Sky," by Mark Lint and friends, recording started in 2012 and completed for this episode. Read about it.