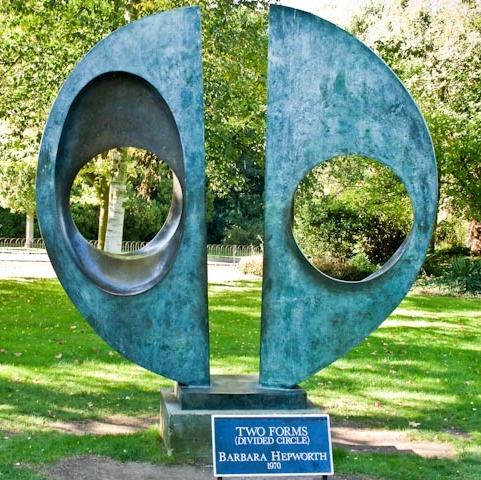 Listen to "The Default Relation" (or right-click/shift-click this link to download). WARNING: This has a lot of swearing in it.

This is a brand new song, and my first country song in a while, for which I quickly drafted a country band consisting of Chris Chamis on drums and Ben Kelly on lead guitar and keys.

It was inspired both by reflecting on failures of communication, i.e. the wrong way to do hermeneutics, the way to not listen to people, and also by being irritated by the ever-present red vs. blue, north vs. south, urban vs. rural, Republican vs. Democrat crap that defines our political discourse.

This is both the lyrical subject and the actual style of performance, i.e. appropriating country music to kind of make fun of it (which is certainly not new, and much country music is so playful/crazy and aware of its own cliches that it's hard to tell what's self-mockery and what's bad-assery). The hostility of, like, that guy in the news a while back who as all in arms against the government trying to stop him from illegally grazing his cattle, and Fox News that gave him a forum (for a bit) are alike incomprehensible to me, and the hostility I voice in this song is both what I'm hearing from them and how they make me want to react. It's a bad, bad situation, and unless good hermeneutics spreads like wildfire, I don't see an end to it any time soon.