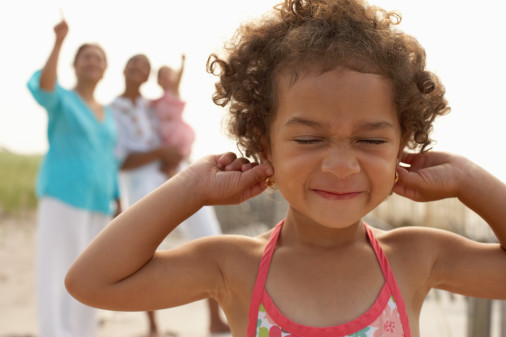 Listen to "Jesus Noise" (or right-click/shift-click this link to download).

I'm really not sure when the beginning of this song came into being: a couple of years ago, I think, but that could have been when I reminded myself of it, and it could have been from 2000 or before. I know it sort of made me roll my eyes: Who needs another song name checking Jesus, much less a snarky one? But with this episode coming upon me, I decided to finish it, and changed the simple strumming to a nice fingerpicking thing, added the chorus, wrote a bunch of verses, and tried to actually put some of myself into it, in that it's (sort of) about my relation to atheist bluster. I grew up going to church, and was in the choir, and my early love of music was very much connected to sitting in church listening to that massive, awesome organ. I learned both how to sing out and how to sit quietly in reverence, i.e. how to be the ideal audience member for a concert, which despite how many bars I've since played does not, for me, involve drinking and gyrating vaguely around and having a shouted conversation.

As with my last attempt at one of these religious songs, the lyrics here lean on that old standby, the problem of evil, which would be sufficient to motivate atheism even if all the rest of the concepts involved made sense to me. The "noise" in question is the recurrent refrain of Jesus in the culture, which has a similar tone and source and negative disposition to me as commercial jingles. And just as with the advent of DVRs and streaming video, I pretty much don't have to deal with commercial earworms any more, so has religion retreated to a safe distance, so that now I feel more eager about exploring it via podcast discussions just as I like to poke into other historical and cultural pockets to see what the fuss is all about. However, I wrote this prior to recording the current episode, and my indulgence is not so on display here. Despite our coming down on the new atheists as philosophers (and my appreciation of perspectives like Law Ware's), my heart is still with them; the whole thing seems a disastrous historical mistake at this point, and this song is a lament of that fact.

About the recording: There's no way in a band I could convince all the other guys to just stay out until the second or third verse on song after song, but continuing to run my solo recording gig here (I started laying this down a month back) means that I can indulge both my love of stripped-down guitar and vocal and, as the song progresses, add in some more layers, including my most elaborate cello part yet, some newly competent snare rolls (I've been playing drums pretty much constantly for the past few months), some guiro (typically associated with Latin music, but I just used it in lieu of hi-hat), a little falsetto choir at the end (me four times singing "oooo"), and I'm very excited about the return here of lead guitarist Geoff Esty from my college days with The MayTricks (if you like our interaction here, try these old gems: "Love Song #1" and "Bring You Down.") While I layered a bunch of short, harmonized acoustic lines myself, any fast any fancy playing you hear here is him, as are those tasteful licks in the early verses. He did this cool reversed part 2.5 minutes in that I liked so much I electronically repeated it a bunch of times to make it into the bulk of the guitar solo (I did something similar over the part when the drums come in), and then he recorded this repeating/syncopated thing under much of the bridge that directly inspired my adding the percussion, and then I just harmonized some of the lines he came up with for the last chorus.

Those last layers came together more or less at the last minute; I had an oboe and a violin session both scheduled that got canceled for various reasons, and received Geoff's part (as a single track) only a few days ago, so I had to scramble to fill all the gaps and make this seem finished to me. As a friend of mine pointed out, 20 years ago I might well have kept a song like this under three minutes, but I hope that the arrangement keeps things captivating enough to deserve the longer running time.