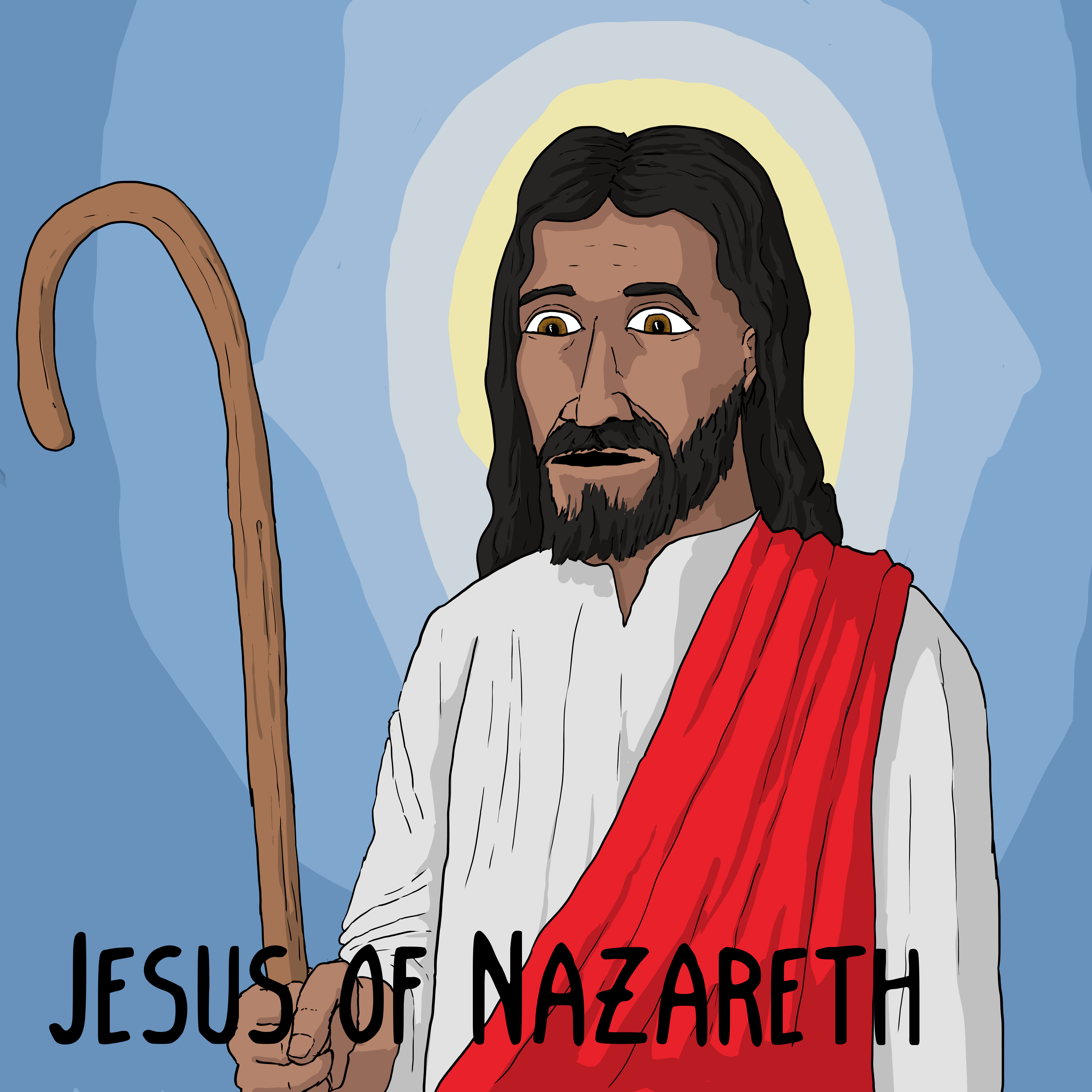 Are these weird stories riddles, where if you figure out what they mean you get salvation? Are they homilies, telling you to go be like the Good Samaritan? Crossan says they're protests, meant to challenge the moral and social status quo. So what do philosophers have to gain by studying these? What do they add to moral theory, and do you have to have any religious commitments to get something out of them? Mark, Wes, and returning guest Lawrence Ware talk through the various ways of interpreting the Good Samaritan, The Sower, The Two Debtors, The Talents, the Hidden Treasure, the Ten Virgins, the Three Amigos, and more. Read more about the topic and get the books.