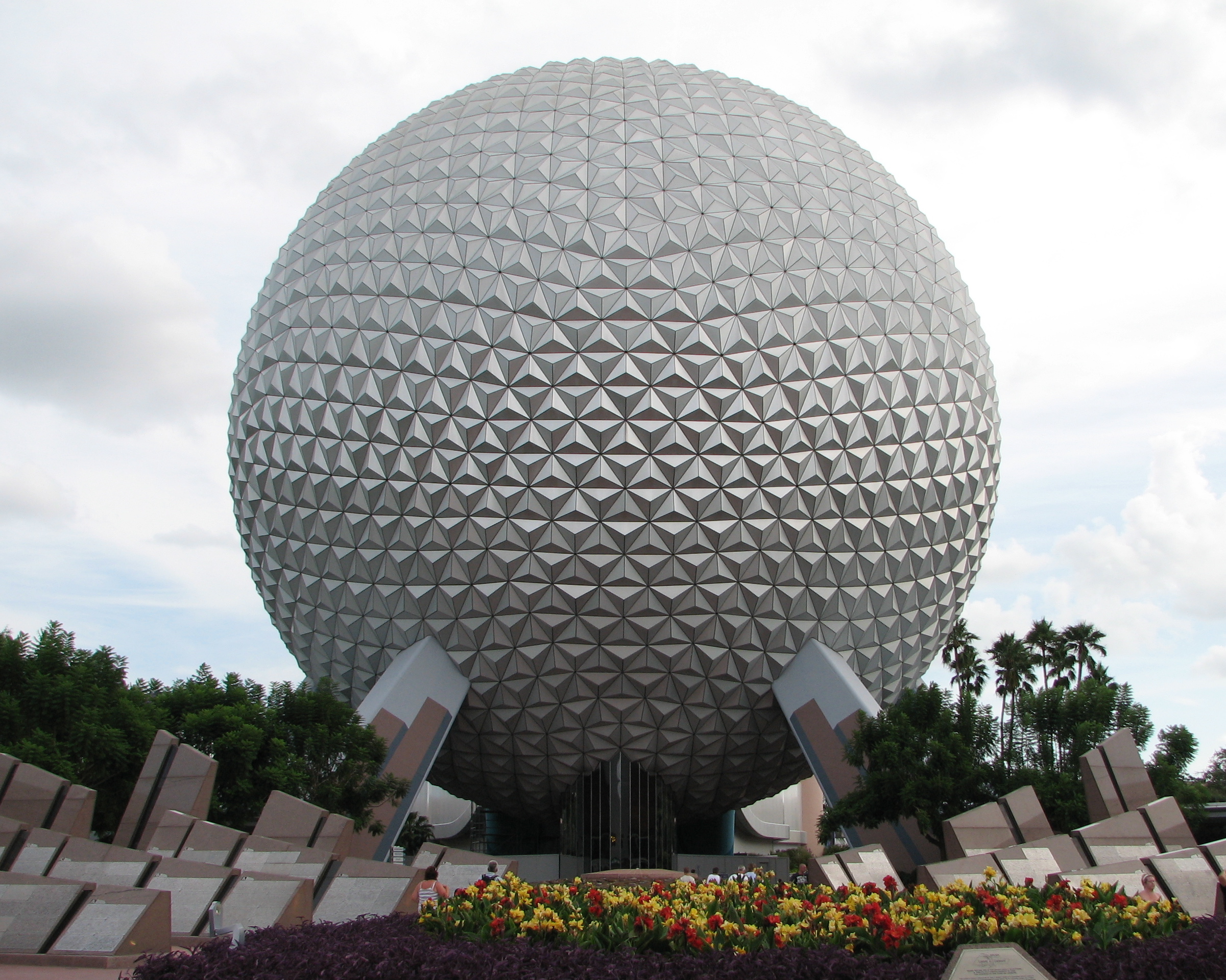 60 years from now, the Earth may be as inhospitable as it was 50 million years ago. This could mean a return to the Eocene epoch, a time when, according to Nobel Prize-winning chemist Paul Crutzen, "palm trees flourished in the Antarctic and alligators paddled around the British Isles."

The current epoch, the Anthropocene, is one in which human beings and the other species on the planet are experiencing the unintended consequences of intelligent design—that is, the consequences of the emergence of human civilizations and their devastation to the planet. Human beings have, says Crutzen, transformed about half the Earth's land surface, and dammed and diverted many of the world's major rivers. We currently use more than half of the planet's available freshwater. Human activity has also caused carbon dioxide concentrations to have risen by one third or more in the past 200 years, and methane concentrations have doubled. We have been aware of the negative effects of human civilization on the planet at least since the 19th century, and the world's brightest minds have been self-consciously and systematically striving to overcome these deleterious consequences for the human race for over 40 years.

A new book by Sabine Höhler, Spaceship Earth in the Environmental Age, 1960-1990, traces the origins of this self-consciousness to environmental peril from the time of the so-called Environmental Revolution of the 1960s to the late 1980s, when scientists and technocrats employed the concept Spaceship Earth in order to come to terms with this new epoch in which we live. Höhler writes that the paradigm emerged largely on the heels of political and economic shifts the planet was facing, coming "into clear focus only after the Second World War when the division of the world into two politically opposed hemispheres intersected with the long-standing separation of the globe into two hemispheres of unequal development and prosperity." Thinking of the planet in terms of the First World (the West, driven largely by the United States), the Second World (the Soviet sphere of influence), and the Third World (the rest of the world, marked mainly by its poverty) led the two superpowers, the United States and Russia, to ask who ought to control the Earth's resources.

In order to sidestep the larger political implications of asking the question of who ought to control resources (leaving aside the question of whether anyone should at all), the two political powers funded scientific projects under the more hopeful conception of the planet as a spaceship, Spaceship Earth. The new concept played to people's fears regarding environmental limitations and their hopes of being able to manage the environment and perhaps colonize other planets. The spaceship metaphor's appeal to political and economic self-interests led the scientific community and the public at large to rethink its dependency on the planet for survival. Nature under the new paradigm was re-conceived as a "life support system" and people began to appreciate the finite space and ecological limitations that were posed to our species' existence. These were the predominant changes in thinking brought about by Spaceship Earth: the Earth was now thought of as a life support system with finite resources and prone to human overpopulation, unless something be done to stem the tides while we are here and unless we eventually expand elsewhere to other planets.

Höhler, a physicist by training who is an associate professor at Stockholm's Royal Institute of Technology, views her intellectual task in the book as "questioning the prevailing idea that earthly confinement can be confronted technologically and solved by creating controlled environments as living spaces." Consistent with much of her intellectual work in the history of science and technology, she challenges the naïveté with which scientific pursuits, albeit well-meaning, were co-opted by the world powers to attempt to control the environment and led to the two superpowers competing to see who would be the helmsman of our planetary ship. Höhler believes the metaphor of Spaceship Earth to be still relevant because even though the metaphor was abandoned, many of the ideas that underly this approach to our planet have not dissipated. While Mother Earth was long a favored concept and Spaceship Earth a short-lived one, the more recent concept Spaceship Earth has informed discussions of "sustainability" and "sustainable development" from the mid-1980s on down to the present.

While the concept of Spaceship Earth emerged in the 1960s in view of a tripartite perspective on the planet—the US sphere, the Russian sphere, and the underdeveloped world—the concept collapsed when the Soviet Union did. According to Höhler, the turning was the fall of the Berlin Wall in 1989. "As former national territories in the East broke up and territorial boundaries were rearranged and renewed ... the Cold War situation of a threatened but ideologically stable environment lost its capacity for holding the world together around a core of affiliations," and after 1990, "a common worldview that took hold was global neoliberal capitalism, ideologically embedded in the victorious democratic regimes." It was not so much that all distinctions collapsed but that the US-led sphere won, and capitalist democracy (a deep contradiction in terms) became the lens with which to view the world. Either you were part of the developed world, alongside the United States and other friendly nation-states, or you were part of the developing or underdeveloped world: either rich or poor. And now, the rhetoric regarding the negative effects of the development of human civilizations puts much of the burden on developed countries, namely the United States and China, to save us from global catastrophe. Höhler is suspicious of this new rhetoric, but it is nonetheless true that human management has got us into this mess and it might well take human management to get us out.

Consequently, what Höhler longs for is a metaphor that rings truer than that of Spaceship Earth to our actual position as human beings in the world. She sees the planet and its natural events as bound up with human affairs, requiring "a notion of 'stewardship'" rather than a view of the planet as "an enclosed and external object of potential human management." Far from being a ship that requires a helmsman, our planet is more like a ship without a captain, lost at sea with nowhere to port, "a place without a place, a site separated from and yet in the midst of all other places, committed to continuous journeying and exposed to the hazards a nomadic existence entails." We are therefore in a more precarious position than we have imagined.

Biologist Ernst Mayr has written that the average lifespan of a species is 100,000 years, and human beings have been around for as much time. Given that higher forms of intelligence like ours are very rare in the universe, "not at all favored by natural selection" and "extraordinarily difficult to acquire," according to Mayr, prospects for our survival are bleak. The sad irony is that the very intelligence that has allowed us to so massively alter the nature of our planet might fail us in controverting a catastrophic future for our planet, a future we will have been mostly responsible for.

Billie Pritchett is a writer and English lecturer with interests in moral and political philosophy, philosophy of social science, and phenomenology. He maintains his own blog called si hoc legere scis... and is on Twitter via @b_pritchett.