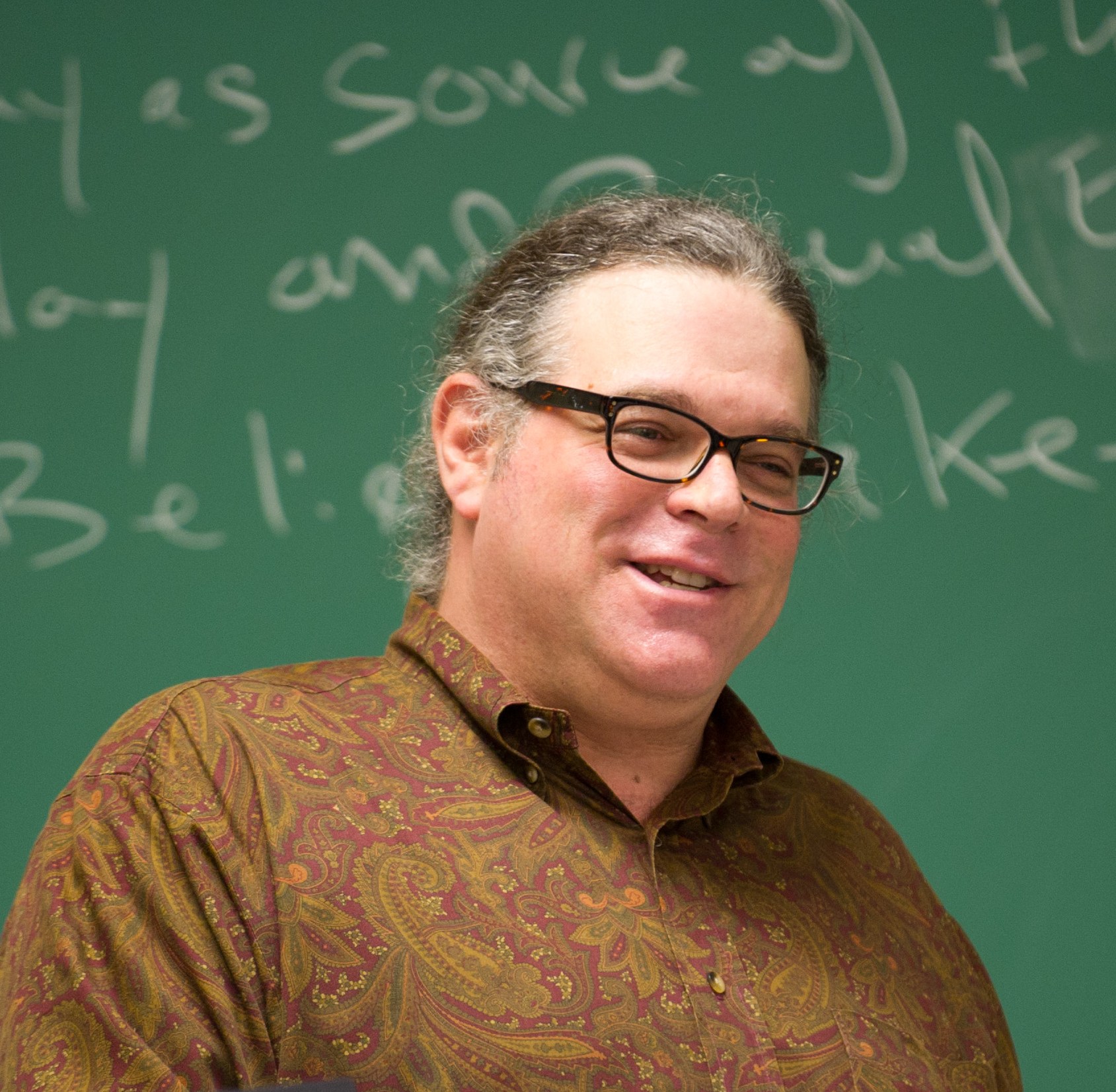 Our Philosophy and Theater Group was occupied last month with Philip Auslander’s From Acting to Performance: Essays in Modernism and Postmodernism

, and our discussion of the book's first three essays is now available for PEL Citizens to listen to on the Free Stuff page. In this talk, Philip Cherny, Carlos Franke and myself discuss various topics including the therapeutic value of catharsis, deconstruction in theater, and Willem Dafoe's acting methods.

As the back of the book says, the first three essays map a "transition from the ecstatic theater of the 1960's to the ironic postmodernism of the 1980's". After exploring a series of modernist figures, such as Antonin Artaud and Jerzy Grotowski, we came out of the winter sessions with some prevalent misgivings about some key modernist assumptions. How should we distinguish the actor's true self from the character being represented? How can representations dependably communicate ideas to an audience as according to the presumptions of "communal theater"?

Auslander's little book turned out to be a fitting place to continue these lines of thought, since he does a nice job of making the aforementioned thinkers and their postmodern counterparts speak to each other. The history, interpretation and usefulness of the idea of catharsis occupied us for roughly the first half of the call. Carlos, who has the most hands-on theater experience between us, was concerned that the idea oversimplified more subtle, complex processes. Philip's doubts were more in regard to a lack of scientific grounding, and I attempted to defend catharsis a bit based on purely personal and observational experience. Later, we moved into the dark wood of Derrida, and Philip helped us explore how différance might be understood in the field of acting. Finally, we briefly discussed Willem Dafoe and the Wooster Group -- a topic we hope to return to soon -- and the supremacy of irony in postmodern performance.

If any of that has left you spellbound, come join the Philosophy and Theater group as we read the latter two thirds of the book. We expect to speak again on it sometime in mid-to-late May. If you're not yet a PEL Citizen, make sure to sign up here first.