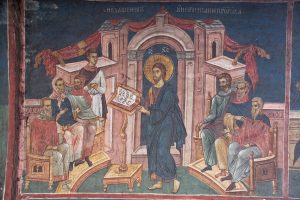 Leave a Reply to Parables as a Guide to Jesus the Philosopher, Pt.2- Prudence | The Partially Examined Life | A Philosophy Podcast and Blog Cancel reply