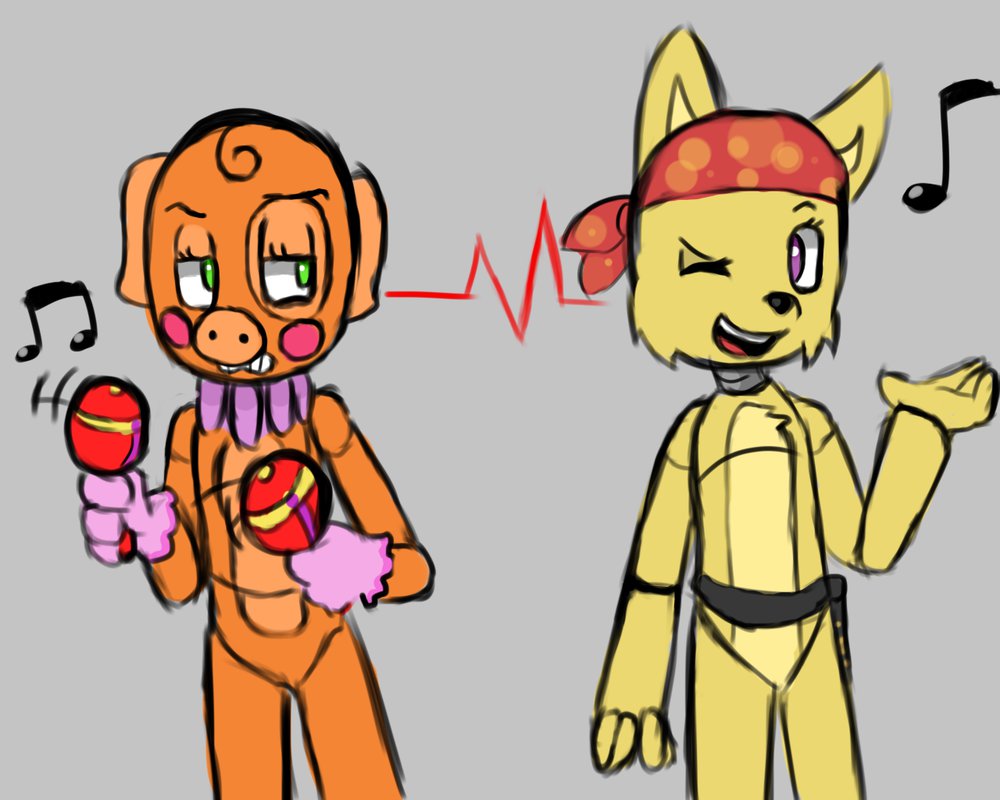 I received a great response to our recent episode on songwriting and my post elaborating on one of its aspects from Warren Fischer of the great sort of alternative-techno-show-band-art-collective Fischerspooner (he's the guy who makes the soundscapes, not the guy who dances in the front).

Incidentally, this was in the course of my reaching out to a bunch of musicians I know to draft them into attending the Aftershow for episode 118, which is happening today, 7/12 at 3pm Eastern time. You can watch this at the time of, or after the fact, on our YouTube channel, and Citizens who act fast might still sign up to try to get in on the conversation.

My overall reaction to your show is that your discussions about authenticity and value as it relates to music were clouded by nostalgia and quite conservative. Re: your blog post:

Re: "Aspects of music reflect aspects of our biology." Music is so varied that the idea that we like it because it mimics our internal rhythms is way too limiting. Gregorian Chant? Morton Feldman? John Cage? Tibetan Chants? None of these examples sound like a body to me, and some people love all these examples.

Re: "Music can be infectious; melodies are memes." If some people are limited to this then they have a sadly truncated view on what life has to offer: i.e., closed minded.

Re: "The singer speaks for you." Non-vocal music's value, then?

Re: [The final point in the blog post about "stoned open-mindedness."] I agree that that you can't just say you like everything, but to try and make a definition for what is “good” or “better” (which you don't come out and say but is implied all over your discussion) is not only ridiculous but almost rude. For example, rock music is amazingly dynamic form of music that I love dearly, but it is one of a multitude of styles of popular music (like jazz or dixieland or Schubert art songs) that has its own internal logic, as all musical forms do. Indian ragas don't have chord changes, African drumming doesn't have melody, etc. What interests me personally is the way in which music mimics life in that its always changing, and I think it's moving and interesting that computers are the new instrument.

People were upset when the piano overtook the harpsichord, or more upset when in some cases saxophones were invented and included in orchestras…. There is NO fixed point and to imply that “authentic” and raw-sounding rock performances “speak” to us more than other forms says more about who you guys are (nostalgic music listeners pining to have heard Hendrix at Monterrey… me too!!!), but for me, it's time to let go of the “oldies” styles—traditional rock, jazz, blues, Motown—and enjoy the challenge that is the future of music.

The song links that Warren shared to illustrate how awesome and innovative electronic music is included Aphex Twin, FKA twigs, and Grimes.

So first, to clarify, my purpose in the blog post was to explore a thesis put forward in the ep. 118 discussion, not my personal view, just like I try to outline the position of Nietzsche or whomever. My own position, that I've laid out in many a podcast, is that yes, every type of music has its own internal logic and so its own criteria of success. Further, I don't think this is just a matter of types, but a matter of the purpose of the individual artist, so that even very similar-sounding songs may have a different intent behind them, and that this is important for getting the impact.

But this episode 118 discussion was about two things: exploring a particular approach to music as lived by our guests, and seeing how this jibed with the idea of music as imitation, per our Schopenhauer discussion. Now, even during the Schopenhauer discussion, we didn't think that imitation worked well for all kinds of music, and one of my concerns was legitimating vocal music, which Schopenhauer (following Kant) was dismissive of. Since identification was something Jonathan brought up in his blog post, I was intrigued re: the possible connection between imitation and identification, which certainly sound related. My conclusion is that while both of these concepts can well describe individual cases of liking music, and so are often useful as points of discussion in saying why you like something (or maybe why you shouldn't like something, or questioning why you like A but not B when the only difference is that A was produced by someone who looks like you and B wasn't, and isn't your preference then pretty misguided?), they don't serve well as an overall theory of music appreciation.

So, here's the big question: Does it even make sense to seek an overall theory of music appreciation? If different types of music (or as I suggested, every different artist or even song) all need to be judged via their own internal logic, then that seems to leave little room for theorizing about this stuff at all. Sure, you could do things like measure people's pulse rates as they listen to different songs and otherwise try to get at the psychology of musical enjoyment and how this relates to enjoyment generally, but a philosophical theory of music as we've encountered in our aesthetics episodes is invariably normative: If you can't get at least some judgments out of it, some way that understanding the theory informs your appreciation, then why as artists and spectators would we care about this kind of discussion? Leave it to the neuroscientists!

The radical relativist sees the function of musical theorizing as negative, as tamping down on the quick judgments that dismiss works you don't understand. This is one of my concerns as well, but as a creator, obviously we need and use judgments of quality during every step of the creative process: we spit out ideas, and then we self-edit. Some creators lean toward one of these two activities more than the other, and a whole new dimension comes in when you're working with other people who need to be able to reject some of your ideas without hurting your feelings and vice versa. Warren himself, when I sent him my initial draft of the "Antigone" theme song, had some pretty stark opinions about what the recording needed to be good (which I did not in this case comply with, largely due to time constraints, though we will hopefully try something together in the future).

So, how can one be culturally open-minded ("different works/artists have different standards") while still professionally exacting ("my art has to be awesome enough or I'll have to fix it")? It seems easy enough in theory: do what you do, and don't be an asshole about what others do. But that seeming ease is founded on a notion of personal inviolability that I think can't really be applied to art. Art is interactive: it invites others to get the message, or not get it, or judge it, to feel in some way; really being neutral about others' creations amounts to not engaging them at all, at being a total narcissist, really only interested in your own creations, when clearly being hooked into others is needed to revitalize your own work. As Jonathan said, we as players are filters/mirrors of everything we've ever heard.

A related practical issue in making sense of one's personal creative ethic is how different, perhaps opposed, ethics interact in one creator. I like wabi sabi imperfect art, but I also like exactitude. I venture that a key way of being original is to combine à la a Hegelian synthesis such oppositions, and not feel the need to pick for any given song between "I'm in pop mode now" (exactitude, every note perfect) and "I'm in expressive mode now" (where authenticity and hence imperfection is key). Maybe the instruments are tight but the vocal can be sloppy. Maybe the performance is gorgeous and perfect, but you intentionally lower the production values so that you feel like you're listening to a 1950s jazz recording. There are endless possibilities for realizing even a single synthesis like this, and as one brings in more, disparate ethics, then there are exponentially more possibilities.

So, how does one judge such novel works that have no single preexistent standard to apply? As Santayana said (I'm paraphrasing by memory here) theorizing about standards always lags behind actual judgments. Such innovative works (and all works are innovative in this way to some possibly slight degree) will engender disagreement as many people apply the wrong standards. Others may be baffled but respectful enough of that performer to want to give him or her the benefit of the doubt. Ultimately, the only requirements driving the desire to judge the quality of a work are that we need to decide whether it's worth more of our time, or worth recommending to someone else, or worth emulating or otherwise being influenced by in our own work. So, there's a reason to have an opinion, but not too much of a reason to be dogmatic about it.

I think it would be a mistake to read our Camper van friends as dogmatic adherents to sentimentality; their own work betrays more variety than was evident in their comments. But even if we see that our musical ethics are contingent, are merely utilitarian, or are mere personal hangups, they're an essential ingredient in the life of an artist, and a whole-going relativist in these matters could be no artist at all.

Image note: The cartoon is from "Pimpgranny" here.