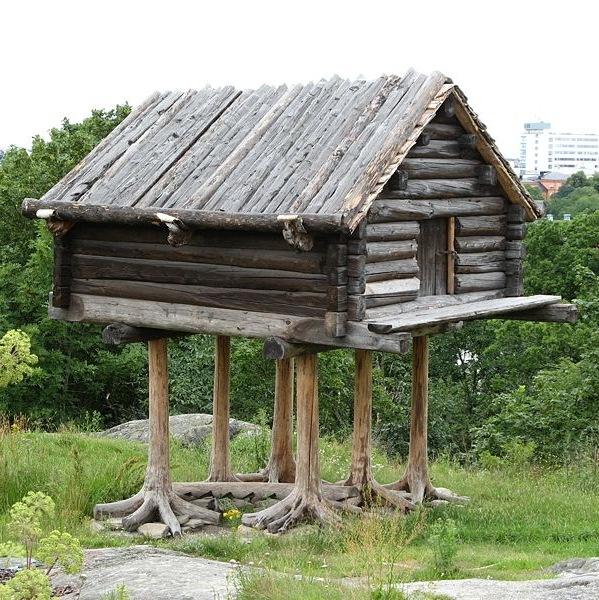 Do you ever feel like you just don't accomplish enough to justify your continued existence? Like on a daily basis, you're just trudging around getting food, sleeping, watching TV, surviving like an ant (well, an ant who watches TV)? Well, guess what (asks this song)? Life doesn't require any kind of fancy justification, and you should just lighten up and stop putting that kind of pressure on yourself. Even if you're wasting four walls, if your every scheme fails, that's reason enough to go on. And the same goes for your relationships: You don't HAVE to grow or explore or check things off your bucket list to justify staying together, though it'd be nice if those things happen.

This song was written in late 2003 and played solo at one of the penultimate Madison Lint gigs (an acoustic one) in spring 2004. When that band broke up, I met up with Eric Schumann and had a couple of fun sessions recording very elaborate drum machine parts at his home studio before he didn't want to do that anymore and eventually lost all the data (though I have a partial mix of a techno version somewhere).

It was revived late in the game for New People's third album in 2012, and I'm almost certain that the drums were actually recorded (at least rehearsed for recording), but the data was again lost, and group impatience with that album led to it and another of my tunes getting left off; I forget if it made it into the live set, though it may well have. It was finally definitely performed live at the final New People gig in Nov. 2013, with our five-man lineup that at last included a returning Eric Schumann: here's the live-to-video recording of that. I was proposing a recording schedule for the studio version of the song when the bottom suddenly fell out of that band.

And so as with "I Insist," the fact that the song deserved a full-band treatment led me to put off working on it for a couple of years until now, when I'm down to the wire getting tracks finished for my new solo album to be cross-promoted with the podcast: Songs from the Partially Examined Life, when I decided last week that I wanted it on there if anything was (due to its actually having philosophical lyrics, unlike many of my tunes). In one day, I laid down the classical guitars (doubling my rhythm part; I don't think I've ever actually done that before with classical, though that was my primary rhythm instrument for many years) and had something that sounded like it could even be finished without further additions. I pitched it to several musicians to add drums and other instruments, and only Eric ended up contributing at that point, with an organ part more or less matching what he had played live with me.

I ultimately didn't want to leave it an acoustic tune, and so decided to challenge myself on drums by trying to play it, and though it's faster and has more to it than any song I've yet played, I was able to do that with a day's concentrated effort (without, I should mention, any of my usual fixing of digital timing mistakes, though I did record several takes, and when I heard a bum hit, I'd just delete that part and see if the previous take was better, and so ended up using parts of maybe 4 different takes for this), and then laid down a bass part in probably not more than two takes, given that I'd played it live on bass before.

Again it sounded done, but I managed to get Mike Wilson (you'll remember him from our 118 aftershow) to record a guitar solo at the end (actually, he sent me two, which I combined). I also asked my favorite Swedish session guy Daniel Gustafsson to lay down something, so the rest of the electric guitars, plus the synth strings and glockenspiel (sounds like chimes) that thicken it up are all him.

The irony with my trying to record this so many times is that for most if its life, I felt it was a second-string song, with too-simple chords and kind of cheesy lyrics, and I'm not sure that any of the bands I tried it with liked it all that much. But it stuck in my head and tormented me, and with a few lyrical tweaks going into the recent versions, some slightly thickened chords, and now all of these great additions by Daniel, Mike, and Eric (and feeling damn good about my rhythm section work on this) have made me really like it. I hope you do, too!

In other music news, I've been contemplating starting a music podcast wherein I interview songwriters about their motivations and techniques. We'd play a few whole songs of theirs, playing on different aspects of what they're trying to do or different historical periods, and talk specifically about those songs, in hopefully a simpler, shorter format than we follow with PEL. If you'd like to participate in that in some way or maybe have a connection to someone who'd be good for me to have on, please reach out to me at mark@partiallyexaminedlife.com.