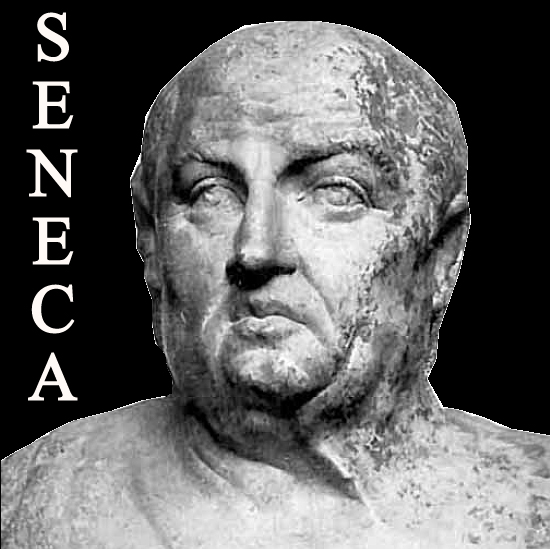 Leave a Reply to Stoicism: A Collection of Online Resources and Key Quotes – The Daily Idea Cancel reply