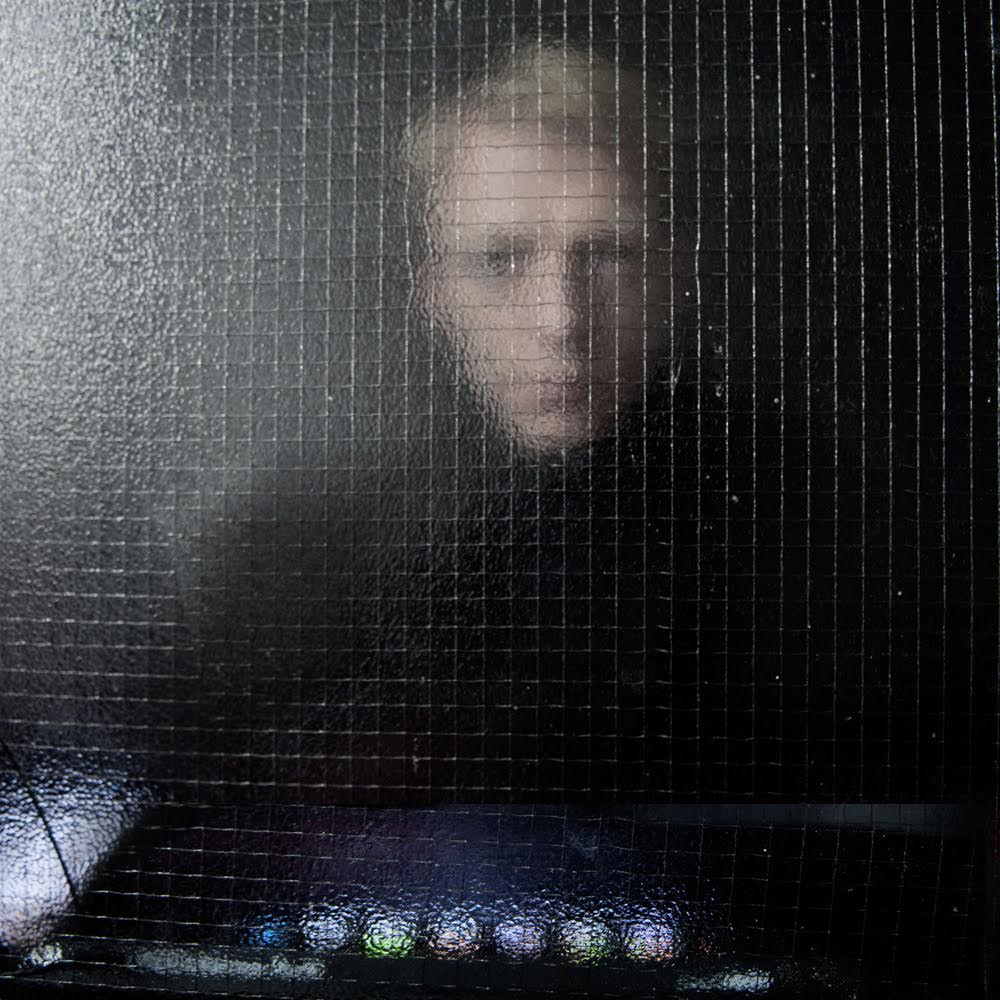 I bring you the mysterious Gareth Mitchell, a post-rock academic and innovative guitarist who put out two albums of experimental soundscapes under the monicker Philosopher's Stone and now uses recorded splices of treated guitar (among other things) made into loops to meticulously construct electronic music, as on his upcoming album, 72, written in the wake of the death of his father.

On this episode of the Nakedly Examined Music podcast, we zoom in on this project through the tracks "Circle" and "Decay," and then revisit more traditional, dreamy singer-songwriter work through "Sovereign," from his 2012 album Spectre. You'll also hear a track debuting on this podcast, "Granulations," and the opening music is also from 2012, with Gareth playing "Sweep the Scalded Terrain, Scattering Seed" live in Hamburg.

Gareth is as thoughtful an artist as you could possibly want to talk to, and really gives us some great insight into his unique approaches to composition. Find out more about him at garethmitchell.info.

We have made Gareth's new album available to our supporters in advance of its 3/31 release, along his two previous albums, as well as bonus audio with another 30 minutes of discussion with Gareth, including a remix/condensation of the whole album by His Name Is Alive. To get access, sign up for a recurring donation and then go here.