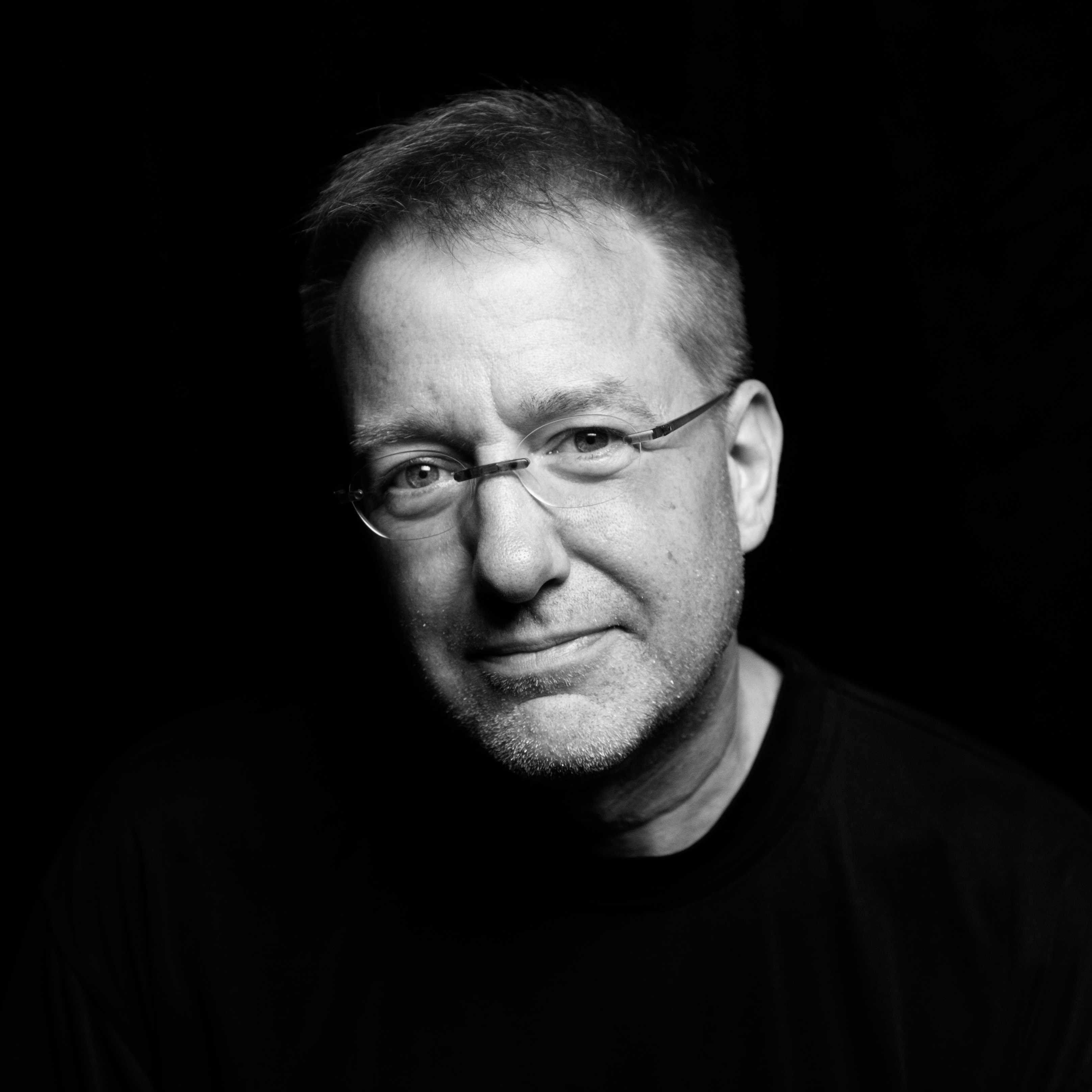 Tim describes himself as not a singer, but a writer with a band, and he shouted at the front of Too Much Joy in the late '80s–'90s and has since recorded now and again with Jay Blumenfeld from Too Much Joy as the techno-tinged Wonderlick. He's also a digital music hot-shot, working with Google Play, Rhapsody, and now Freeform.

On this episode of the Nakedly Examined Music podcast, we discuss "King of Beers" from TMJ's Cereal Killers

(1992). We also listen to "Extraordinary People" from the 2015 Wonderlick album Super

. The intro/outro music is "Crush Story" from Cereal Killers.

Read Tim's thoughts about the music business and rock criticism at tbquirk.com, and read more about his bands at toomuchjoy.com. The song that had the sample from Bozo in it over which they got sued was "Clowns." Read the story about "King of Beers" being used for a Budweiser commercial and Tim's account of the writing of the song. Other things brought up: John Prine's song "Out of Love" filled with beer slogans. See how crazy TMJ's gigs got, with people flooding the stage. Here's that PopMatters review of Wonderlick I refer to. The TMJ spinoff band "The Its" only put out one album, which was self-titled. Here's Tim talking about marketing music in the digital age. Here's info about Henry Fairlie.

Please spread the word about the podcast! You can also support our efforts. Musicians, tell us your song stories on video.