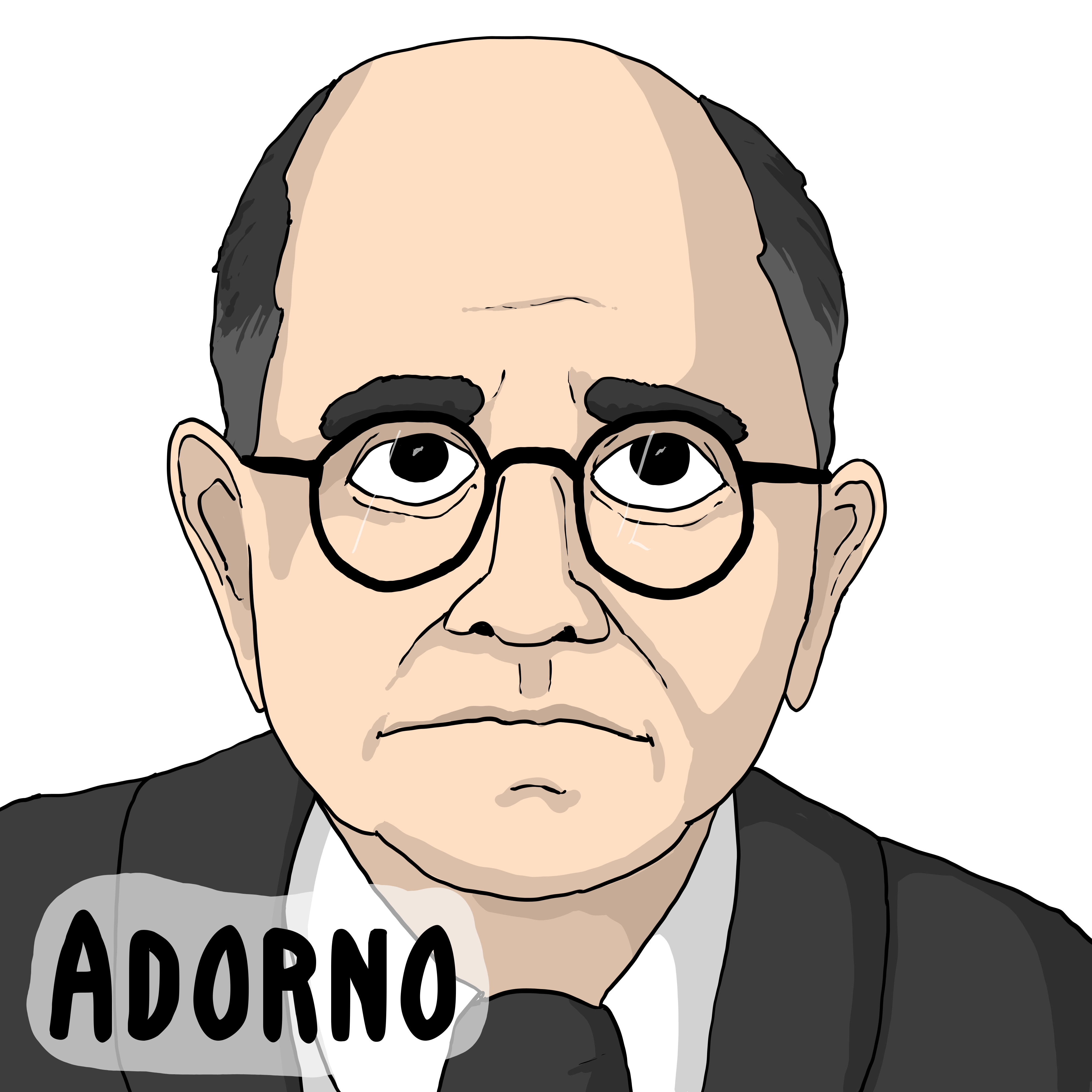 On Theodor Adorno and Max Horkheimer's "The Culture Industry: Enlightenment as Mass Deception" from Dialectic of Enlightenment

How does the entertainment industry affect us? Adorno and Horkheimer (who co-authored the book, but it looks like Adorno mainly wrote the essay we read) are founding figures of the Frankfurt school, which means using Marxism and the insights of psychoanalysis to diagnose the ills of society. According to Adorno, our "mass culture" is not from the masses at all. Not created by them certainly, but also not responding in capitalist fashion to their demands. Rather, it's imposed on us and brainwashes us into conformity. With stereotyped characters, by-the-numbers plotting, and an emphasis on style over substance, films entice and lull us into submission. Ditto for popular music and other media, each in their own insidious way. And it's not just a matter of high-brow art snobs worrying about low-brow material: The culture industry mixes the base and etherial together (to the detriment of both) to catch everyone in its net; capitalism is happy to appropriate it all, so long as real thinking is discouraged!

The full foursome tangle with this quotable, laughable, overwrought text, finding many interesting observations about art even while finding the overall critique much too harsh and finicky.

End song: "All Too Familiar," from around 1992 with all instruments by Mark Linsenmayer, released on The MayTricks. Get the whole album free.