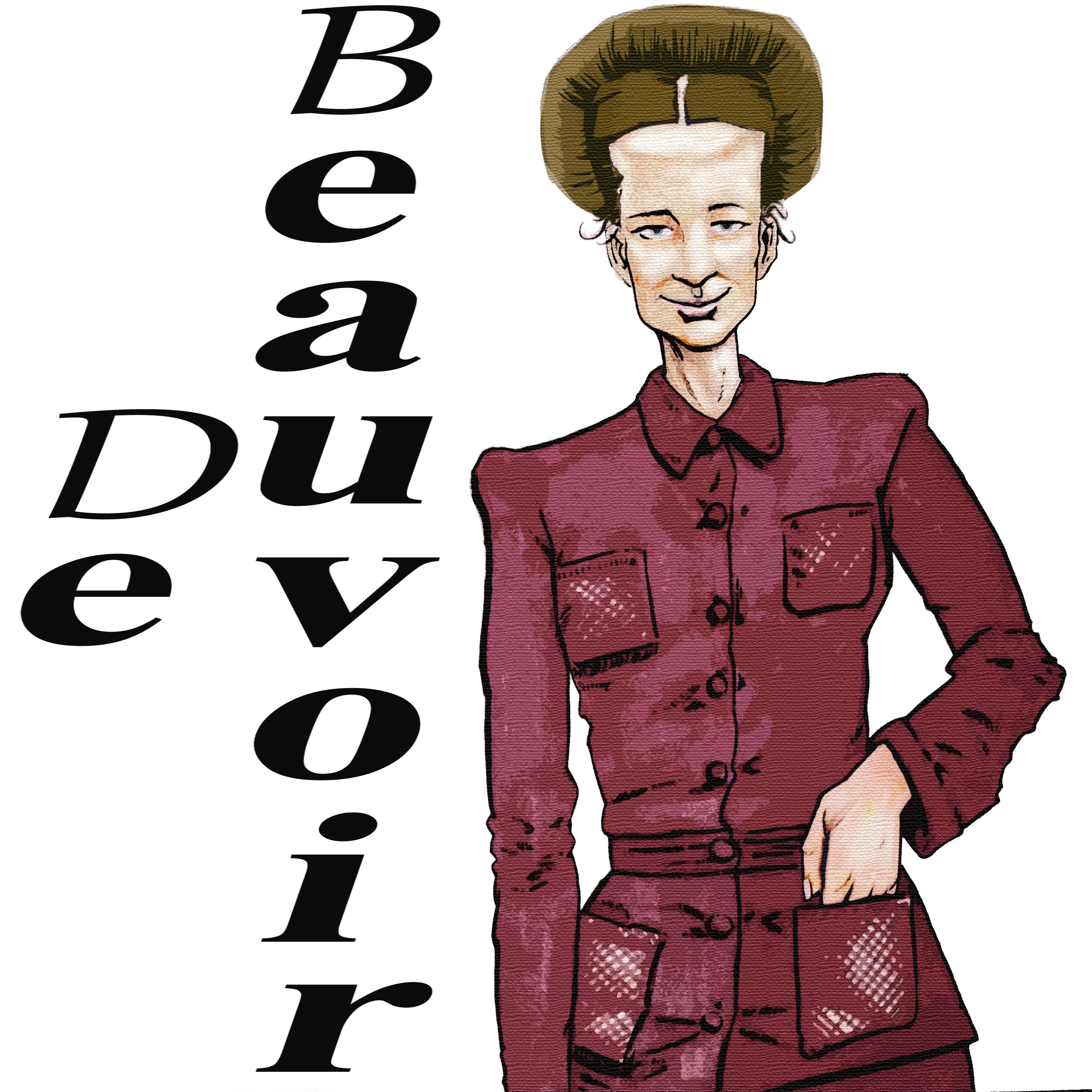 More on Simone de Beauvoir's The Ethics of Ambiguity

In ep. 140, we described de B's picture of our "ambiguous" existential situation and how proper recognition of our freedom means willing the freedom of others, but what does that actually mean for how we're supposed to act? De Beauvoir is well known as a feminist and political leftist, and is concerned here with oppression. To fight an oppressor is necessarily to not will the oppressor's freedom, and de B. doesn't rule out violence, though she at the same time points out how inexcusable it is. That is, literally inexcusable, because there is no external moral standard ("I killed one to save many, which utilitarianism says is OK!") one can turn to for exculpation. And if you're part of a corrupt system, you share in its responsibility, even if you are not personally guilty of exploiting someone.

So, what do you do? There's no rulebook to tell you, but in general terms, you need to respect the individual, whose value can never be simply written off as insignificant next to the group. And of course, people are exploited who claim to be satisfied with their lot, so paying attention to the individual is not simply getting their consent or doing what they say. You have to (when practically feasible) raise their consciousness and put them within grasp of their freedom, which only they can grasp. Mark, Wes, Dylan, and a Seth who was sick enough to drop off before the end of the discussion try to sort through De B's practical paradoxes.

Become a PEL Citizen to listen to the Beauvoir Aftershow discussion featuring Jennifer Hansen, with Mark, host Danny Lobell, and PEL listeners. You can also watch it on YouTube.