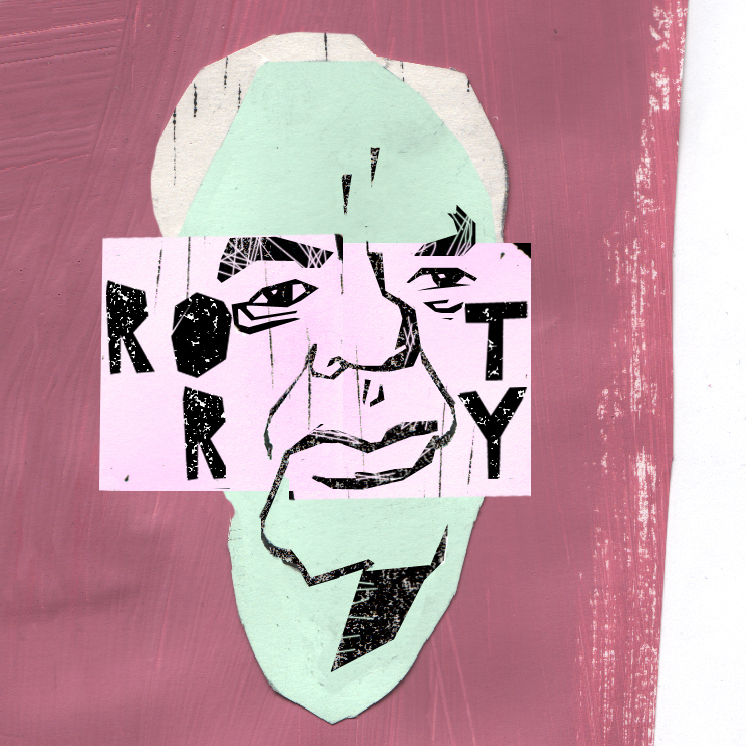 For info about the intern position, see partiallyexaminedlife.com/intern.

Check out the St. John's College Graduate Institute: partiallyexaminedlife.com/sjcgi. Also, visit Talkspace.com/examined; use code "EXAMINED" for 30% off your first month of online therapy.