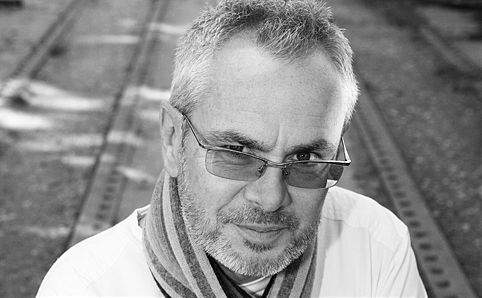 ) and has been described by Elton John as "the best songwriter of a generation."

We discuss "These Tears" from his most recent album EI8GT

Here's the full '80s video for "Wouldn't It Be Good," and here's Nik explaining "The Riddle" and commenting on its goofy video. Here's the song "Old Friend" that Nik wrote and sang on (and played all instruments) for Elton John's Duets album. Here's another tune from No Frills particularly relevant to today's politics.

Listen to Nik on the Sodajerker on Songwriting podcast, which dwells more on his "hit" period and on the period in the '90s where he was just writing for other artists. Nik referred to the groove in Peter Gabriel's "Growing Up"; if you don't know it, check it out. Here's Mark's band playing "Wouldn't It Be Good" live in 2016; you can follow us on Facebook.