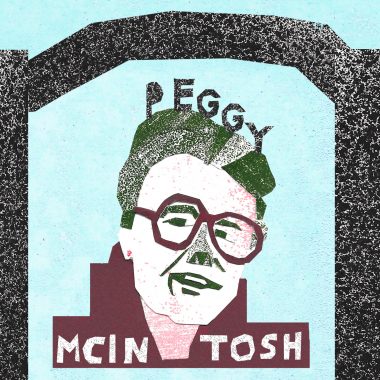 We are rejoined by guest Lawrence Ware to discuss several sources, some less formal than others. Cultural sources included: