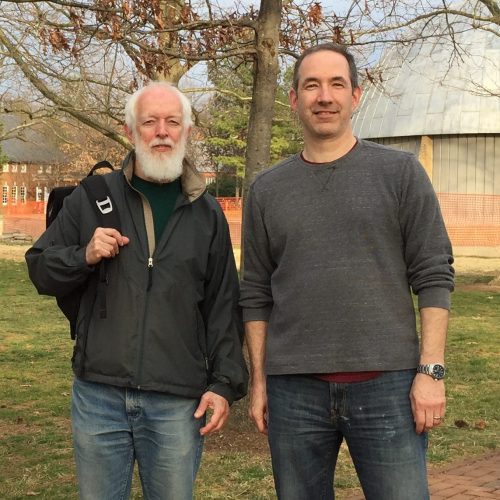 Sponsors: Get $50 off a new mattress by visiting casper.com/pel. See protectamerica.com/PEL to get $5 off monthly monitoring. Try generationtux.com and use offer code PEL for 20% off a suit/tux rental. Get a free trial shaving kit (paying only shipping) at harrys.com/pel.