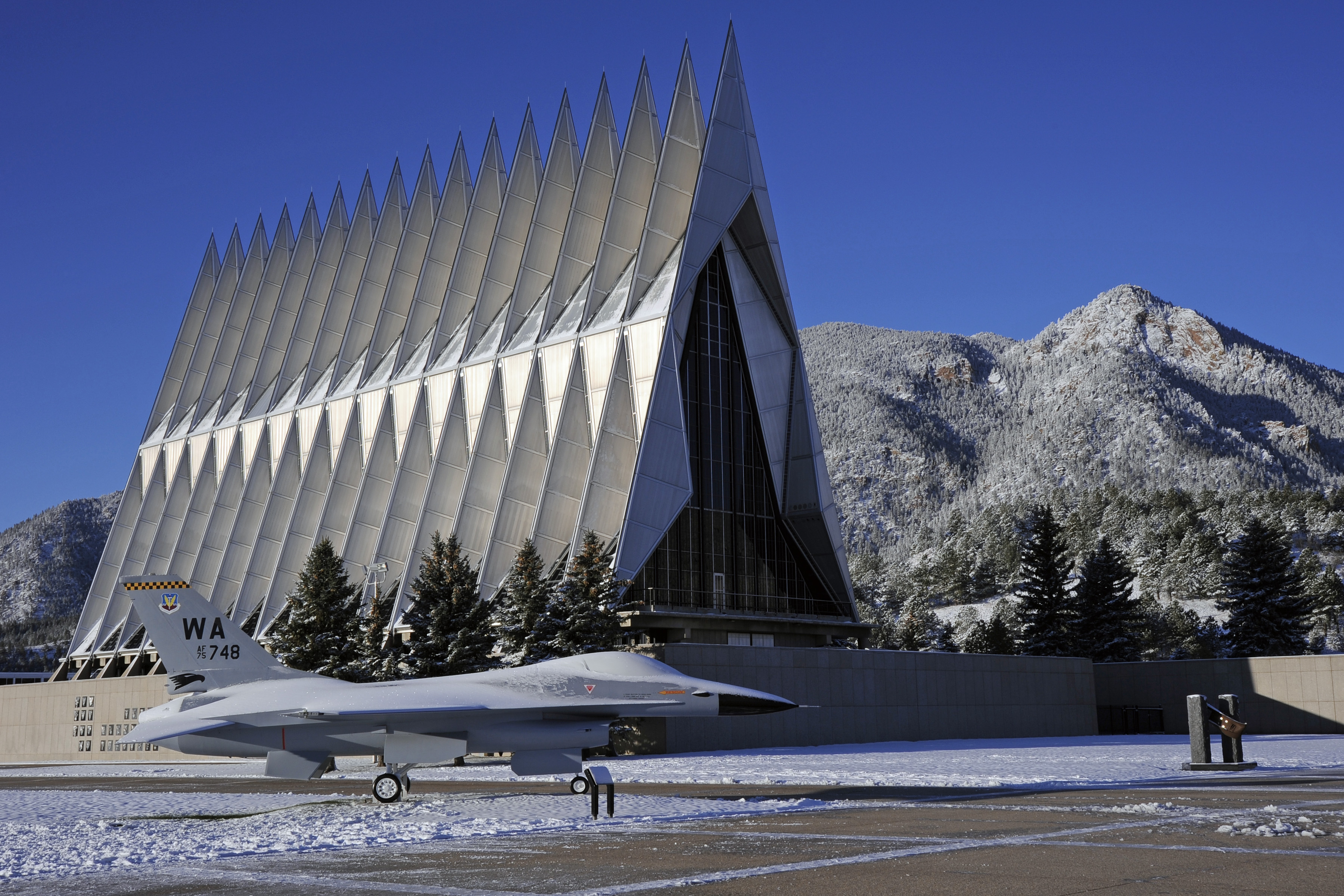 Join us for a discussion with Martin L. Cook, Distinguished Visiting Professor at United States Air Force Academy. Prior to that, Professor Cook was Admiral James B. Stockdale Professor of Professional Military Ethics at the College of Operational and Strategic Leadership at the U.S. Naval War College. He is also co-editor of The Journal of Military Ethics.
Professor Cook was previously a professor of philosophy and deputy department head at the Philosophy Department of the U.S. Air Force Academy from 2004 to 2009. He was also a professor of ethics at the U.S. Army War College from 1998 to 2003 and the Elihu Root Chair of Military Studies in 2000.
In addition,Professor Cook was assistant professor from 1982 to 1988 and associate professor from 1988 to 1998 at the Department of Religious Studies at the University of Santa Clara. He has also been an adjunct professor at Dickinson College and Fuller Theological Seminary in the Bay Area; visiting professor at the College of William and Mary; and a teaching assistant at The University of Illinois, Champaign-Urbana.
Professor Cook serves on the editorial boards of Parameters, the scholarly journal of the Army War College, and The Journal of Military Ethics. He is the author of The Moral Warrior: Ethics and Service in the U.S. Military and Issues in Military Ethics: To Support and Defend the Constitution and numerous scholarly articles and book reviews.