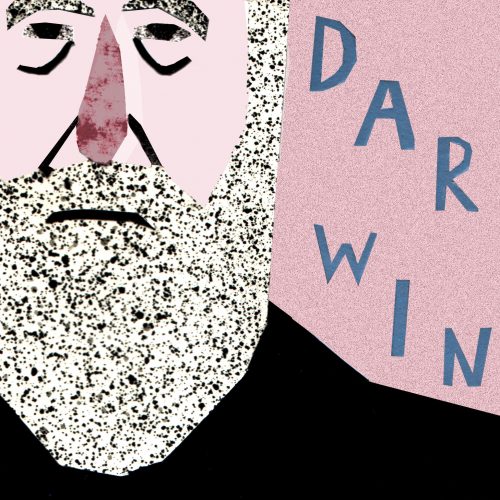 More on Darwin's famous book. Why does it matter for philosophy, beyond providing an alternative to intelligent design? Is it really anti-religious? How can well tell if it's really a scientific theory? Talking about a species evolving trait X to enable survival sounds teleological; is it really, and is that bad? Why would the mind develop through natural selection?

End song: "I Live" by Jason Falkner, as interviewed on Nakedly Examined Music #47.