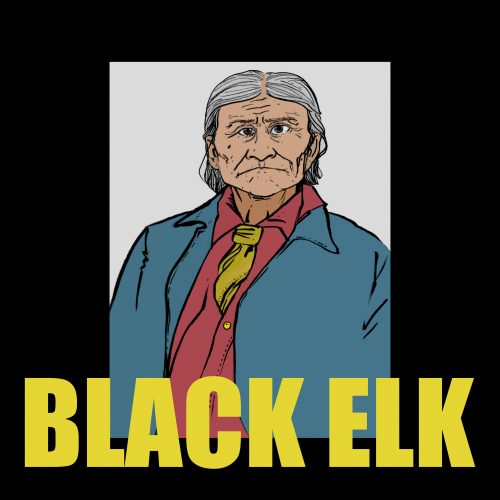 Are you a member of a native culture in the Western hemisphere? Do you feel like we missed the boat in our discussion and that you have something to contribute to our audience's understanding? Please contact us at PEL@partiallyexaminedlife.com to discuss a blog post or potential follow-up recording.