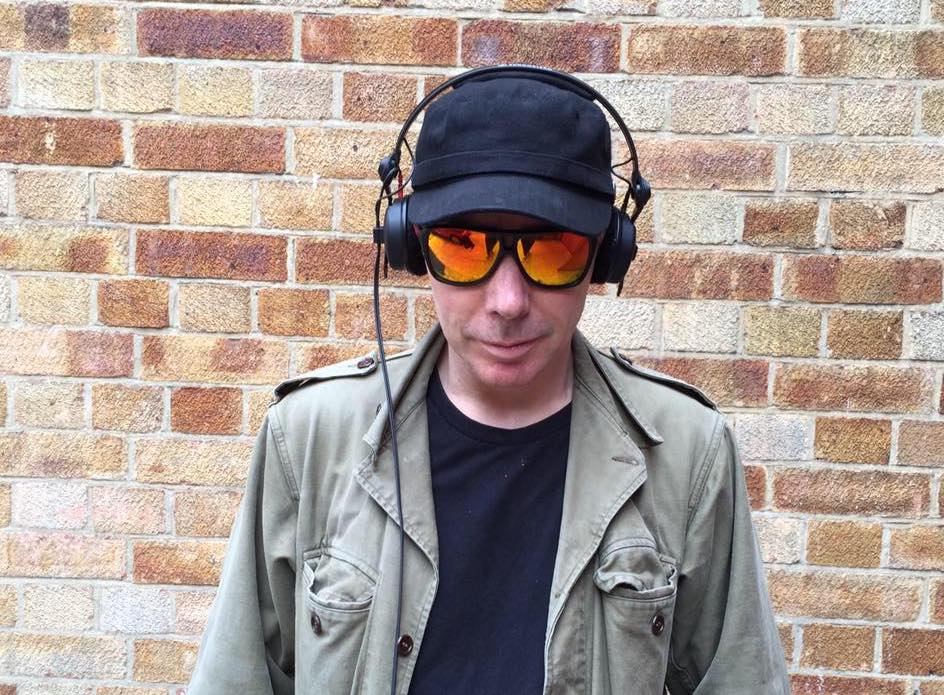 Richard F. Walker's London space-rock band called "Amp" has put out 16 albums since 1992, plus Richard has released five more solo albums (usually as "Amp Studio"). He typically works with vocalist Karine Chariff; since she likes to sing actual songs, Amp's music is not always a matter of abstract soundscapes.

We discuss "Just Get It (Why Don’t You)" and "Les Ombres Sur la Lune" from Q Factors (A Mixtape) (forthcoming, 2017) and "Tomorrow" from Stenorette

(2005), and closing music is from "Mort Irritées" from AMP Studio's Uncertainty Principles

For more info, see ampbase.net. You can hear most of Richard's music streamed free from ampbase.bandcamp.com, and more on their Soundcloud channel. To see live clips and such, see AmptheBand's YouTube channel. You can hear the 2014 version of "Les Ombres" here. Here's the untitled demo of "Tomorrow" before it got all techno'd up for the album version.