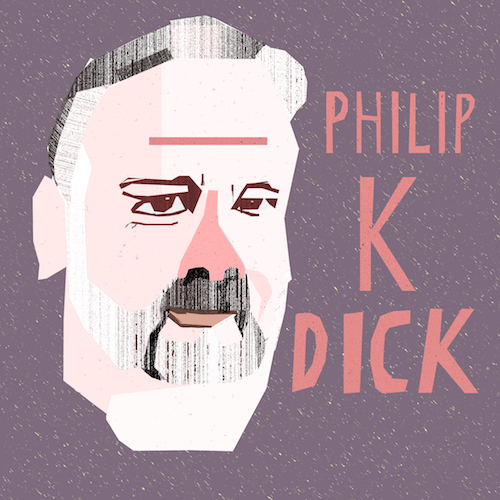 Sponsors: Get $50 off a new mattress by visiting casper.com/pel. And visit MUBI.com/pel for 30 days of free, curated films from around the globe.