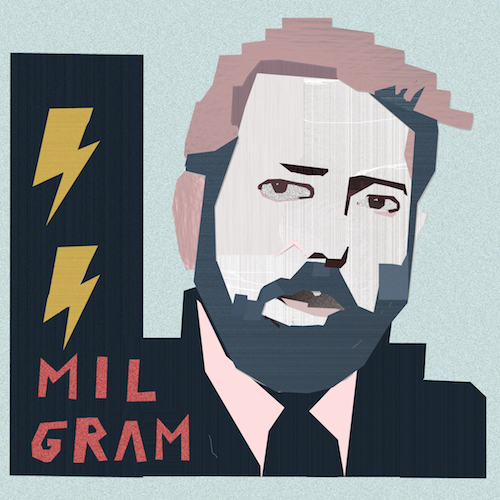 Do difficult situations make good people act badly? Are there really "good" and "bad" people, or are we all about the same, but put in different situations? Situationism is supported by Milgram's experiment, where most subjects could be easily pressured into delivering shocks to an innocent person (really an actor… punked!). A more immersive example was provided by The Stanford Prison Experiment, where students took on the roles of guard and prisoner, and quickly became sadistic and passive respectively. John Doris argues that situationism is a direct attack on virtue ethics, that really there is no such thing as a virtue like "bravery" or "generosity" that cuts across all sorts of situations. While there are of course consistent personality traits, these don't map against the virtues as depicted by Aristotle and our common cultural notions. Rather, they're more context-dependent, specific to certain types of situations.

David and his pal Tamler Sommers (who previously appeared on PEL ep. 93 on free will) previously discussed situationism back in Very Bad Wizards ep. 9. By comparing the two, you can objectively compare the quality of the two podcasts and/or Dave's virtue at 2012 vs. 2017 and/or how he talks with many fewer listeners vs. a very large audience.

Watch the new version of the Milgram experiment as shown on the BBC. Read about the criticisms of the experiment on Wikipedia. This episode of The Psych Files podcast talks about the recent replication of the study at Santa Clara University.

Watch the documentary on the Stanford Prison Experiment. Watch Zimbardo's 2007 talk about The Lucifer Effect (the book that the recent film about the experiment is based on) and his experience defending one of the defendants in the Abu Ghraib torture case; he describes Milgram's experiment and those following it.

Netflix subscribers can see both studies dramatized in films from 2015: The Experimenter and The Stanford Prison Experiment.