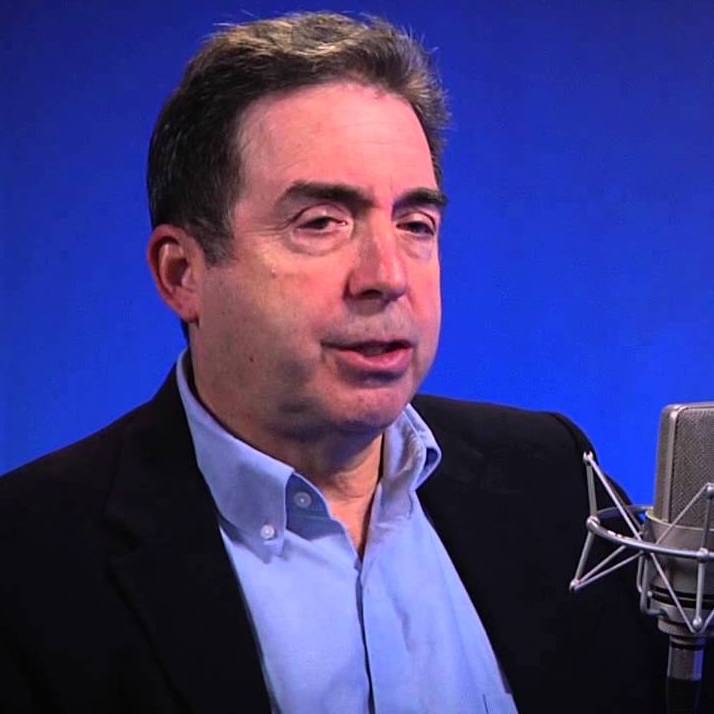 Continuing with the Econtalk host on the moral aspects of economics, focused by Adam Smith's The Wealth of Nations and Theory of Moral Sentiments.

Should we sacrifice ourselves to the machine of the economy? Smith wasn't just all about monetary gain: how does his idea of virtue and talk of the "impartial spectator" line up with economic growth? If growth is the key to long-term happiness for the greater good (because relief from material hardship enables other kinds of moral goodness), then isn't the moral thing to become a venture capitalist? Is it fair that entrepreneurs are rewarded over other types of created work, and does it make sense to demand that the economy be fair? It is if the function of the economy is to provide for our material needs, but what is the "function" of the economy? Is one of its functions to provide for something for all of us to do?

We also talk about government itself as an "emergent order," how to engender social change, the limits of effective government regulation, and economic existentialism.