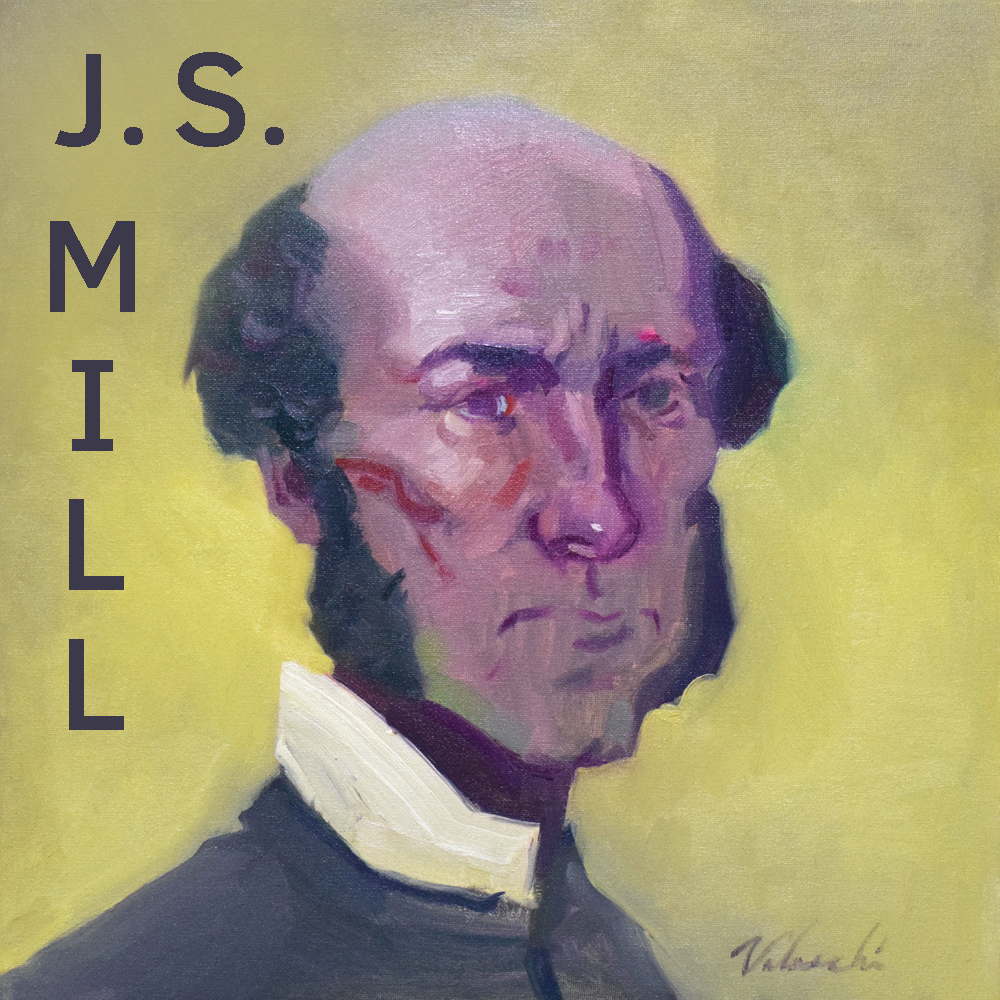 Continuing on John Stuart Mill's On Liberty (1859).  For Wes Alwan's summary of this book, go here). We discuss "partial truths" and how free speech may allow us to complete them, whether truth will always eventually overcome persecution, whether we can judge some "experiments in living" as failures once and for all, education, "barbarians," how Mill compares to Nietzsche, and more. Has our culture received Mill's message that nonconformity is good? Is what we call "diversity" what he's talking about? Here's some irony: most people end up using their freedom to conform to some group norm!

Listen to part 1 first, or get the unbroken, ad-free Citizen Edition.