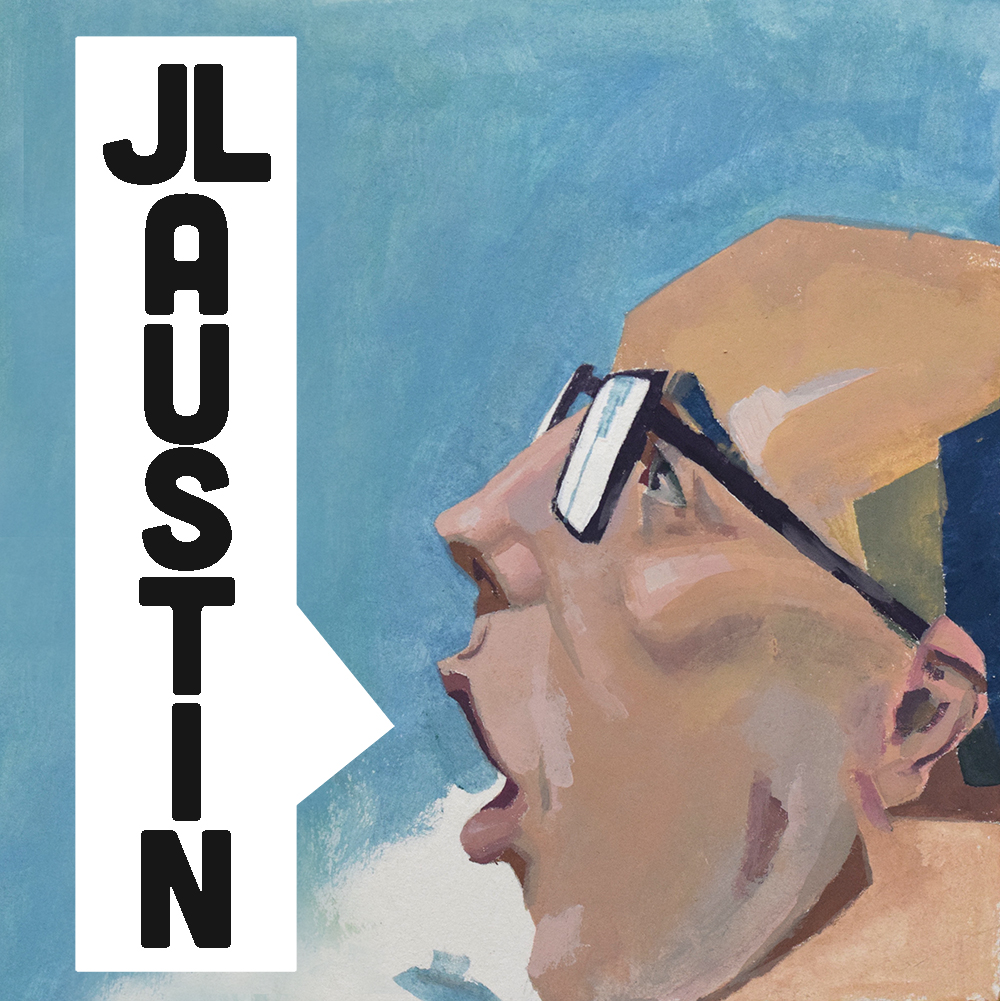 On How to Do Things with Words, a lecture series delivered in 1955.

What's the relationship between language and the world? According to Austin, philosophers have generally taken language as providing descriptions: A sentence is true if it correctly describes some state of affairs. But what about sentences like "I promise…"? Austin says that when you say that, you're not describing your inner state or predicting your future behavior, but performing a verbal action, a ritual that relies for its success on the circumstances of your utterance. For instance, you can't legitimately promise something beyond your control, can't really make a promise to a non-person, aren't really making a promise if you're saying it as a line in a play you're acting in, etc. And yes, if you have no intention of keeping the promise, that's another way in which it can "go wrong," though in that case you really have made a promise (unless, arguably, you had your fingers crossed, but that's just your bad excuse!).

Austin calls promising, betting, apologizing, issuing a verdict, and similar verbal actions performatives, to contrast them to descriptive statements, and uses this kind of sentence to turn around our whole way of looking at language. These aren't just fringe cases in our language, he thinks, but actually, descriptions will end up being performatives too: "The dog is here" is really "I hereby state that the dog is here." Or is it? What's added in the second formulation is some kind of picture of the circumstance of utterance. My action could be merely one of stating, but it could also be one of warning ("The dog is here!"), concluding, complaining, etc. For Austin, analyzing the truth or falsity of a sentence doesn't get much of what's interesting about activity: You need to look at the whole speech act.

You might recall Wittgenstein's doctrine in the Investigations (see our episode 55) that "meaning is use." The meaning of "I promise…" is only understood if you understand the social convention of promising. Austin makes this more precise, and I'll give you some of his terminology here. Every successful utterance can be analyzed in terms of its locution (the actual sentence uttered along with its dictionary meaning and what specifically in the world it is allegedly about); its illocution (how is it meant to work as a performative?); and its perlocution (what intended effects not dictated by convention, i.e., by its illocutionary aspect, does the utterance achieve?). This analysis is supposed to allow us to, for instance, banish as pseudo-problems significant questions in philosophy, including perhaps all of ethics.

Sponsors: Visit Squarespace.com for a free trial and 10% off with offer code EXAMINED and thegreatcoursesplus.com/PEL for a one-month free trial of The Great Courses Plus Video Learning Service.