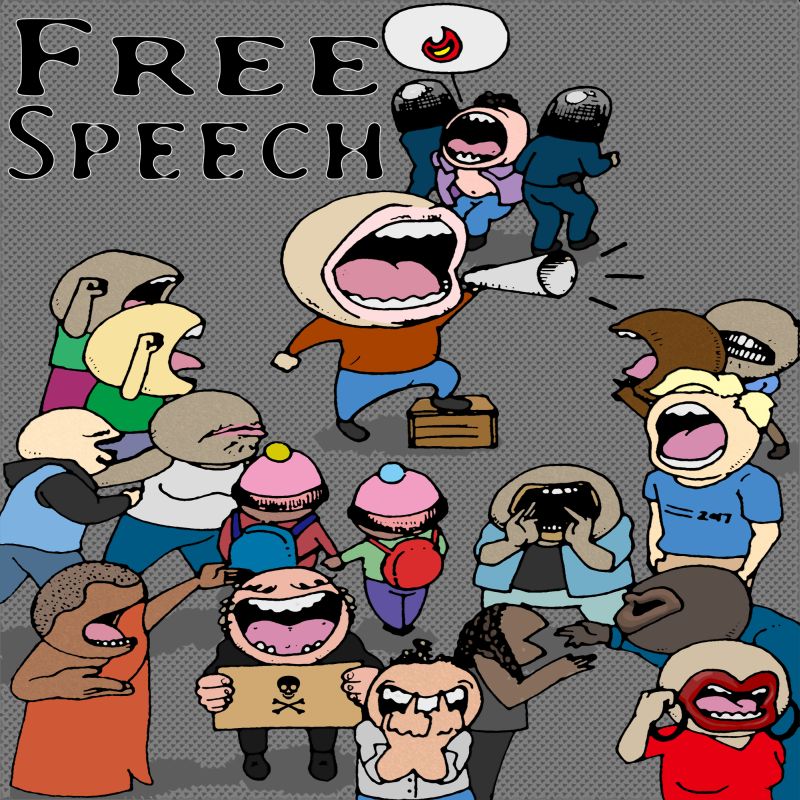 Continuing our free-form discussion, trying to make sense of Stanley Fish's “There’s No Such Thing as Free Speech, and It’s a Good Thing, Too” (1994) and other potential rationales for prohibiting hate speech. How might the same sentence or idea be used in different speech acts, some of which might be legitimately censured but others not? Also, given the legal right to express an opinion, what responsibility might we have to facilitate expression of opinions, given that if no one gives it a hearing, then there's no real right to communication at all?

Listen to part one first, or get the Citizen Edition, along with the full-length follow-up discussion by Mark and Wes. Please support PEL!