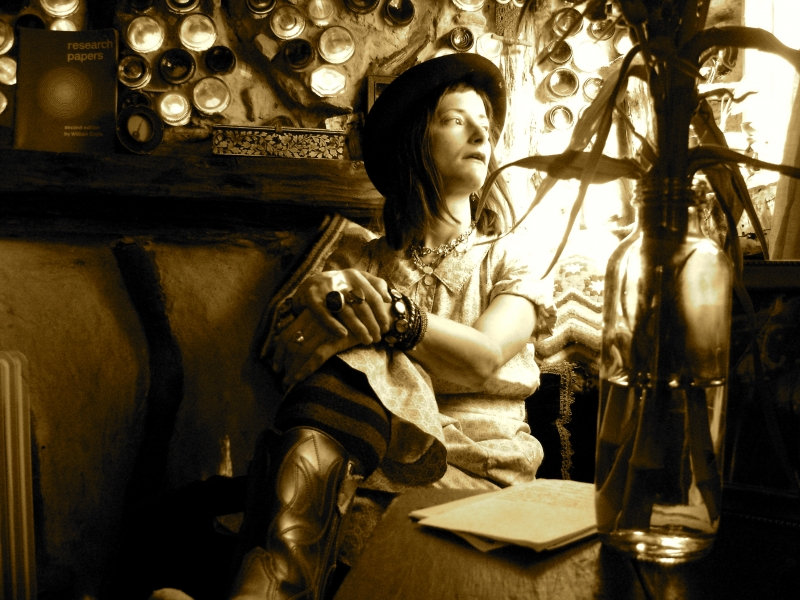 We discuss "Mouth to Mouth" from The Autopilot Knows You Best

(2006), which album also contains our closer, "I'm A-Gone Down to the Greenfields." "Buckskin Stallion Blues" is from The Great Unveiling

Here she is live, shortly before her medically necessitated five-year retirement from touring. She did record an album during that time. She's just gotten back into it this year. This live-to-radio recording also includes interview footage, so you can hear Amy talk more about her music. Here she is performing in 2014 with Brian Beattie, whom she mentions recording with on the podcast. Here's the original version of "Buckskin Stallion Blues."