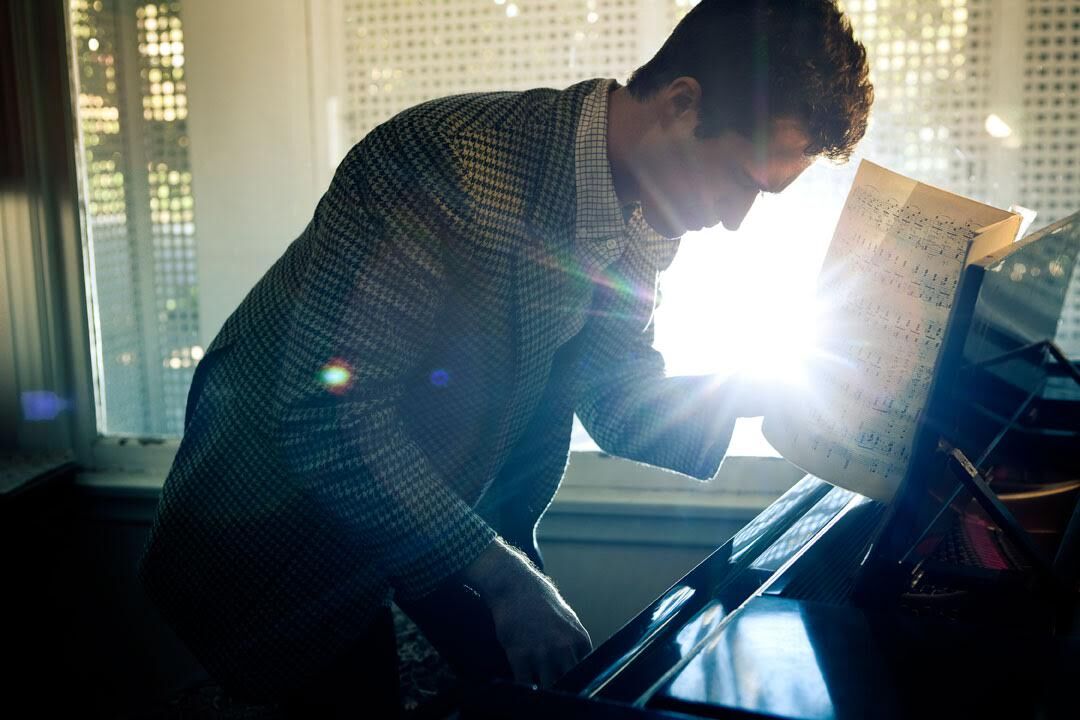 Aaron was born into show business, staring young in L.A. in the early '00s with All Hours, then went solo, moved to New York, became an actor, and has now released his first album in seven years, Wry Observer

We discuss the title track from that album plus "Brooklyn at Dawn" (the intro music is from that too: "The Last to Die in Battle"). Then we look back to "Box Office Stud," the title track to the album by All Hours (2004) and finish by listening to "Bright Lights" from the album Aaron David Gleason (2010). Learn more at aarondavidgleason.com.

Be sure to go listen to Aaron perform and sing with your host Mark on the Partially Examined Life Players performance of Aristophanes's Lysistrata.

You can see Aaron and his mother Joanna Gleason and his step-father Chris Sarrandon act in this video of Aaron's song "Mastermind." And here's the video for "The Last to Die in Battle" with his New York theater pals. Here's the video for "Bright Lights." Here he is live in 2010, and here he is this year with Brad Lindsay and the band.