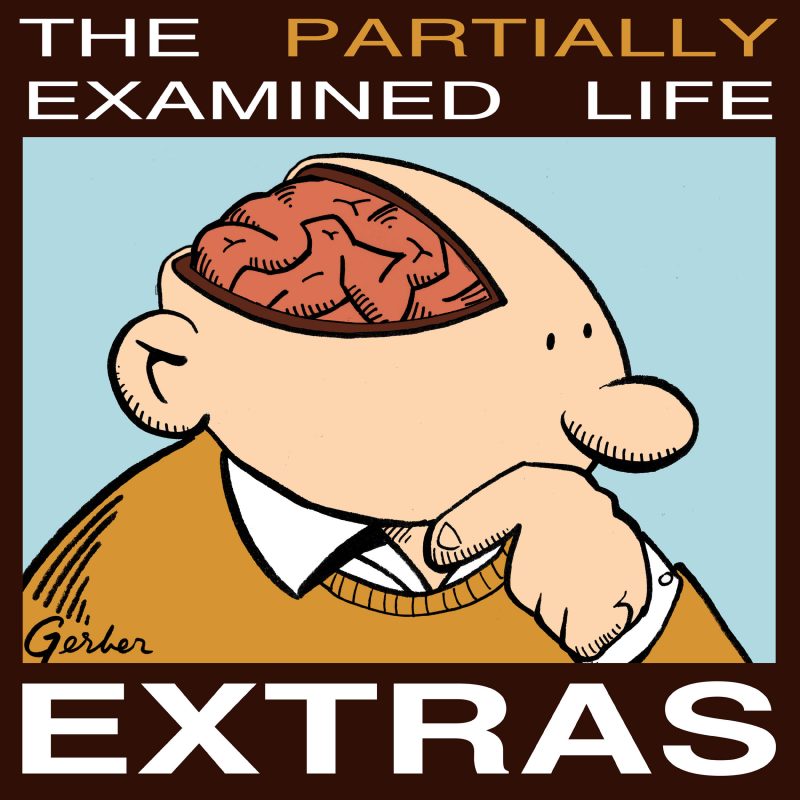 Here are a few highlights from two recent discussions between Mark and Wes: First, we related the readings from ep. 189 to philosophy of language more broadly (check out this Stanford article) and follow up on some of the threads from that discussion: We talked about T.S. Eliot, James Wood, and the connection to John Searle. Later, we had some preliminary discussion to try to determine whether to have an episode at some point in the future on identity politics. This excerpt contains Wes's primary rant on that, so perhaps now that we've aired it here, we need not do so in a full episode?

Get the full discussions by becoming a PEL Citizen or $5/month Patreon supporter.