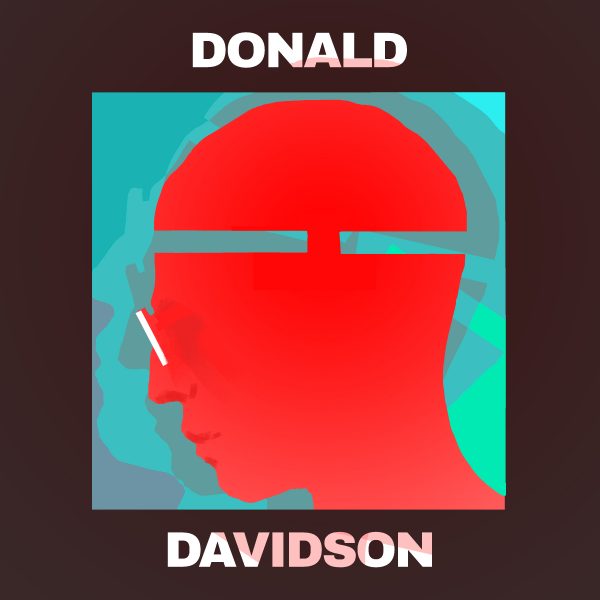 What does it mean to say that we grasp the world through a conceptual scheme? Are schemes different between cultures or even individuals, such that we can't really understand each other? Davidson thinks that this doesn't make sense: For schemes to be really different and not just something like different coordinate systems that can be used to map a single plane, it has to be the case that you can't translate one scheme's concepts to concepts in the other scheme. But Davidson thinks total lack of translatability is incoherent: Just to be able to describe what the differences are between two sets of concepts means you're describing the foreign concepts in your own language, i.e., translating them. If a language were wholly untranslatable, we'd have to judge it not a language at all. The issue of partial untranslatability is more complicated, and we are rejoined by Lawrence "Dusty" Dallman (from our Sellars episode, which is relevant to Davidson's reasoning here) to help us disentangle the arguments and decide whether Davidson has characterized schemers like Thomas Kuhn plausibly.

Continued on part 2, or get the full, ad-free Citizen Edition. Please support PEL! Note: Both our Quine and previous Carnap episodes have now been set at the $1 level on Patreon.

Buy this book of Davidson essays

or read the essay online.