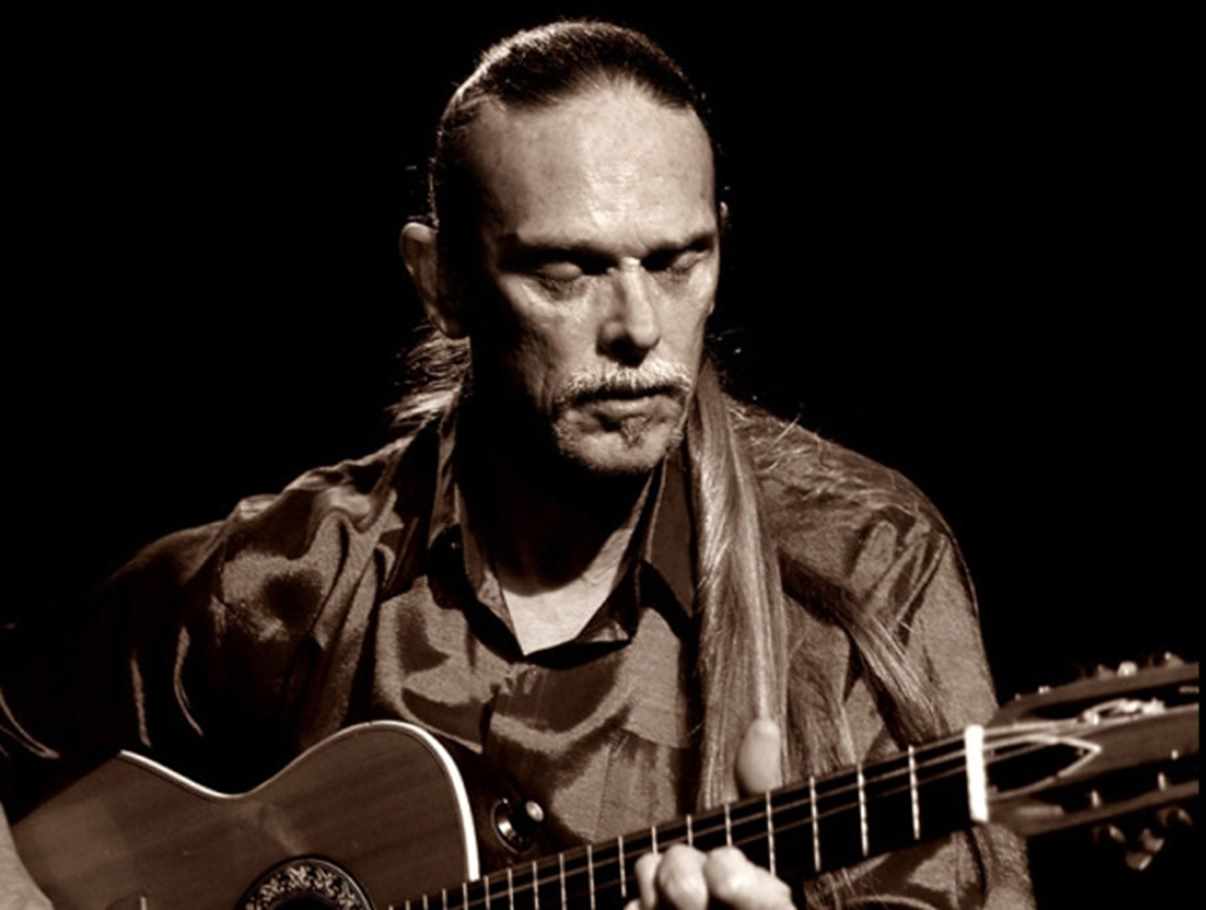 Shawn started with two albums as a '60s folk singer, went to England to cavort with Donavan, The Beatles, et al, and emerged in the '70s with ten albums of eclectic, progressive music with shamanic lyrics delivered with a twang.

(1974), then play two songs from his new album, Continuance

Here he is recently live with Paul Buckmaster and J. Peter Robinson. Here he is doing his live one-man band layering thing. Here he is singing "Woman" live solo, and here's a whole recent live show. Support us at patreon.com/nakedlyexaminedmusic. Here's the full album track of "I'm a Loner." His best-known song might actually be "Hey Miss Lonely," which is one of the most Willie-Nelson-like things he's done.