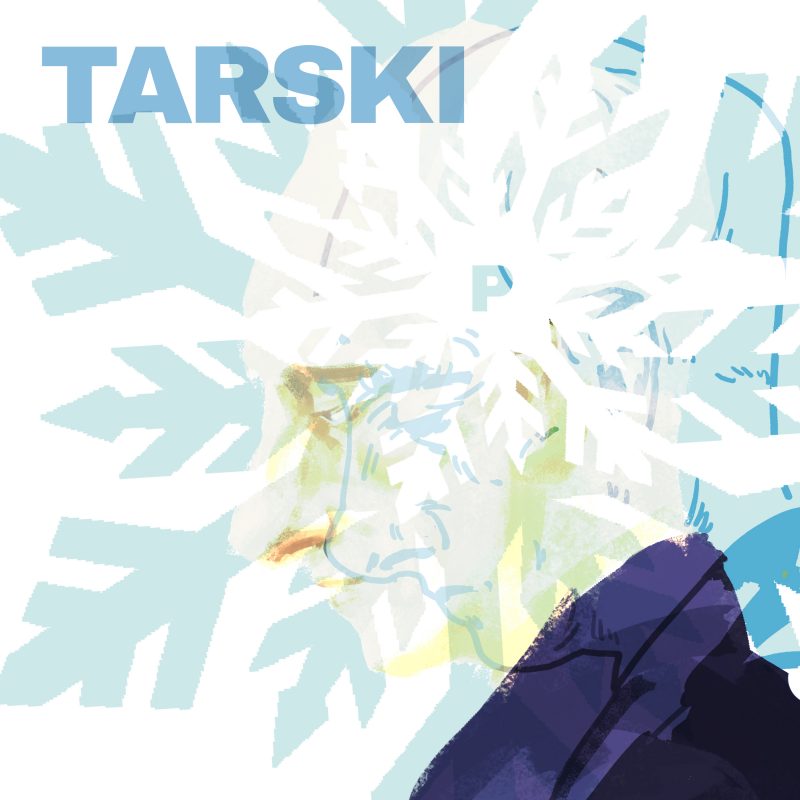 Continuing on Tarski's “The Semantic Conception of Truth and the Foundations of Semantics,” (1944), Hartry Field's “Tarski's Theory of Truth” (1972), and Donald Davidson's “The Folly of Trying to Define Truth” (1977).

What was Tarski really doing? What are the implications of his project? Does it even make sense to define "truth," and what should a definition look like?

Listen to part one first, or get the ad-free Citizen Edition. Look out for the Citizen-only bonus discussion of Shakespeare's Tempest, posting soon! Please support PEL!