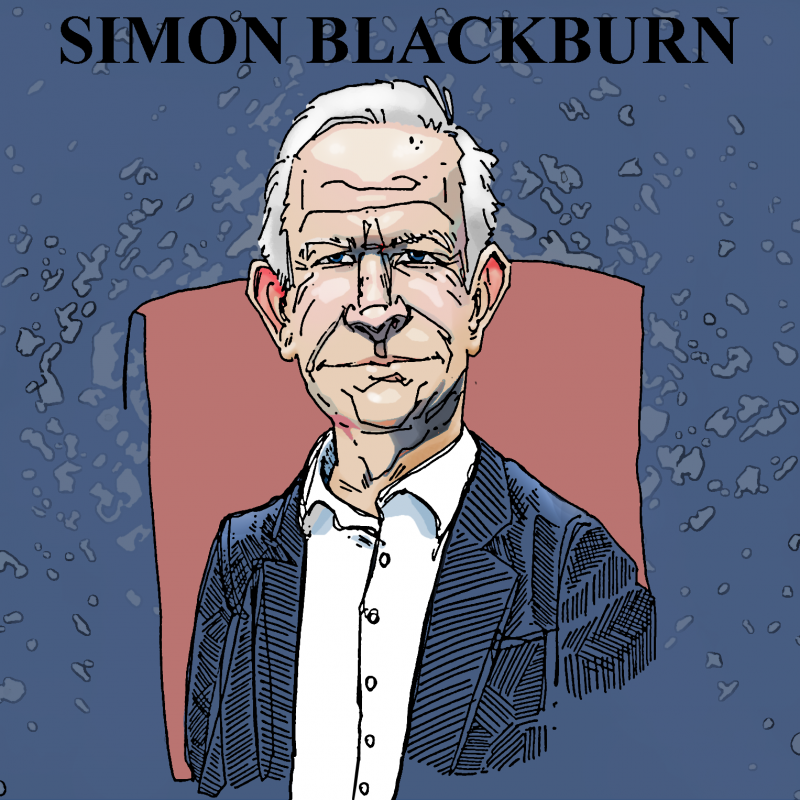 Continuing with Simon on his book On Truth (2018).

We move to part two of the book, where we get down to the procedures used to obtain truth in art, ethics, and science. Simon is well known for his meta-ethics, which is descended from C.L. Stevenson's emotivism. Just as he said in part one that he agreed largely with Strawson's view that to say a sentence is true is to advocate for it, the same goes for saying that ethical claims are true: You're not looking for correspondence of the claim with some ethical fact out in the world, but expressing your advocacy of the claim. And this doesn't make the claim simply a matter of your whim: Per Hume and Smith, ethics is a social enterprise, so when you advocate an ethical claim, you're making a pitch to the rest of humanity that what you're advocating jibes somehow with our human nature, our moral intuitions, our traditions. We might not be able to articulate exactly what all those things amount to, and in fact they're open to ongoing negotiation, but neither is ethics a matter of individual subjective whim or thoroughly relative to a particular culture. We still want out ethical claims to be true, to be not what society actually thinks, but what it should think, which is related to what we actually think in a complicated way (e.g., the "spirit" of our intuitions, so you could argue that slavery is immoral given intuitions a society has about freedom, even if that society doesn't currently extend that freedom to all people).

This provides a good model of truth-seeking in general, and we talk about art (not a social enterprise in the way that ethics is, but also not just a matter of "to each his own taste"), and then about scientific normativity: A claim is regarded as true if it has the proper pedigree, i.e., if we've used the right kind of procedures (like those of physics or biology or math) to justify it.

So Simon is a pragmatist, but not like Richard Rorty, who (sometimes) denied that there really is truth, or like William James, who explicitly defined truth in terms of these concrete procedures. Simon is not trying to define truth, but to show us how truth claims actually work in ordinary use. He's in effect throwing away the traditional question and answering one that's more interesting.

End song: "with you/for you" from the new cold/mess EP by Prateek Kuhad, interviewed on Nakedly Examined Music #79.